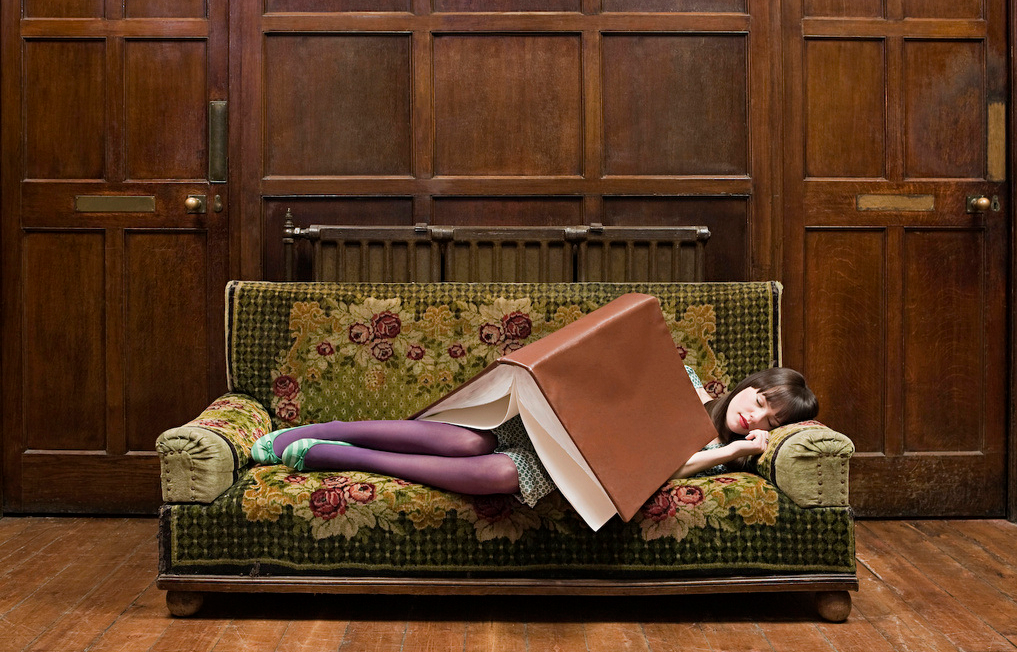 Does Size Matter? Depends on Who You Ask

This month’s most buzzed-about book is City on Fire by Garth Risk Hallberg, and with good cause: The novel, a mystery set in gritty 1970s Manhattan, involves some unforgettable characters (not to mention an unforgettable shearling coat).

However, the book is also of a wildly unforgettable size and heft. At over 900 pages, it’s heavy lifting even if you find it compulsively readable. Does this commitment to length signify authorial commitment—or an editor who took too long a vacation when he should have trimmed the manuscript by one third?

Readers and critics will decide for themselves, but in honor of Hallberg’s big fat novel, I’ve put together a list of novels so big and fat that at times it seem their authors believed they were being compensated for output rather than cohesion. That doesn’t mean these titles are bad—far from it. I’ve tried to find a balance of male and female authors, literary and genre novels, modern and vintage releases, and I can actually say that I’ve read all of the books on this list. They’re not time wasters, but you’ll need to set aside some time in order to tackle any one of them.

At 3,000 pages total in mass market, Auel’s famous saga of an Ice Age woman named Ayla (yes, famous; I don’t know about you, but I still can’t get Daryl Hannah as the face of Ayla out of my head) is a whopper of a reading experience whether you proceed volume-by-volume or in one fell swoop.

Compared to Auel’s output, Barker’s seems almost dainty, at just 900 pages or so—but her sci-fi treatment of real-life soldier, poet, and later pacifist Siegried Sassoon is so original and masterful that you’ll want to read it in as close to a single gulp as you possibly can. Barker is wordy, but precise.

Canadian-born New Zealander Catton won the 2013 Booker for what The New York Times Book Review called “a lively parody of a 19th-century novel.” That may be true, but the real trick Catton pulls off is that readers won’t feel these 848 pages are a parody, rather a complicated, complex, and funny ripping yarn.

Taylor Caldwell, Captains and the Kings: The Story of an American Dynasty

Caldwell’s oh-so-70s trilogy about the Irish immigrant Armagh family is rife with bold, sweeping generalizations and dark, brooding characterizations, but look a little more closely at the nearly 1,000 pages in the set and you’ll find an author with a keen sense of 20th-century supply-and-demand economics.

Nearly 1,000 pages long, Don Quixote is often-referenced but much-less-often read. True, it’s no Twilight (I jest, I jest!)—seriously, it’s not a modern novel, and it might take you, modern reader, a bit of effort to enjoy the ride. However, if you stay with it, Cervantes’ ease with syntax and droll asides will captivate.

R.F. Delderfield, God Is An Englishman

The Swann Family Saga, comprising God Is An Englishman, Give Us This Day and Theirs Was the Kingdom (a mere 2,000+ pages, all three), follows Adam Swann and his progeny from The Raj to Victorian London and on to the first stirrings of The Great War. In other words, Downton Abbey fans, do apply.

The trouble, you see, Miss Eliot, with an omniscient point of view? It makes you able to include everything, and so you cannot stop yourself from including everything—before you know it, you’ve written an 880-page novel that is simultaneously the finest of its kind and the most shunned of its brethren.

Ken Follett, The Pillars of the Earth

Say what you will about Follett (he says a lot about himself, all good, so a balance must be maintained), only he could make 975 pages about the construction of a medieval cathedral into a rollicking pageturner (and I’m a medievalist by training, so if I say that…). You’ll laugh, you’ll cry, you’ll learn…

The first three Dune Chronicles books alone add up to almost 2,000 pages and may have addled more adolescent male minds than liquor stolen from Dad’s cabinet or weed stolen from a big brother’s stash. Herbert’s combination of adventure, science fiction, and spirituality is a heady brew.

Howatch’s Glittering Images series alone is hefty, but the nearly 800-page Penmarric is one of her most memorable sagas. The tale of one Mark Castallack and his ancestral home in Cornwall (the house is named “Penmarric”), each section is voiced by a different narrator. Jarring, or effective? You decide.

How did they manage to compress nearly 1,300 pages into one musical-theater production? It’s a feat, just as Hugo’s massive novel is, and if you think of that huge book as several separate ones, you may find it easier to read, and find it worth reading, too—his political philosophy isn’t 100 percent feasible, but it’s fascinating.

Two volumes comprising nearly 1,200 pages: For decades, Kaye’s pseudonymous fiction about India and England were the first and sometimes only taste Western readers had of the many cultural and class schisms not just between those two countries, but between their own population groups.

George R.R. Martin, A Song of Ice and Fire

Martin has written so many pages and won so many awards that he’s really in a class of his own; as fans of both the books and the television series will tell you, he’s invented a complete world, and they devour every word and detail of it no matter how longwinded the prose.

They say it’s like a whole ‘nother country, so perhaps it makes sense that this is the longest Michener novel Random House ever published. Texas is nearly 1,100 pages and includes less a cast of characters than an empire’s worth. While diehard Michener fans love it, many critics found it riddled with cliché and stereotype.

Clever clogs, that Samuel Richardson, to realize that putting a novel together out of letters might make it easier to construct something long-ish—about 600 pages covering the low-born servant Pamela’s attempts to evade her employer’s grubby embraces and leering looks.

Did I finish the 928 pages of this epic novel of modern India, or did I just dream that I did? I’m not entirely sure that it matters, but Chandra has come as close as any of his colleagues to capturing a panorama of Mumbai in words. The battle between policeman Sartaj Singh and gangster Ganesh Gaitonde is spellbinding.

There’s so much code and math and data in this 1,152-page doorstop of a volume that it’s tough to believe Stephenson managed to shoehorn in some characters—but he did, and dozens of them. Yet despite its futuristic razzle-dazzle, some of which is definitely superfluous, the book remains readable and entertaining.

524 pages for The Secret History was just Tartt getting warmed up. For The Goldfinch, which on the 2014 Pulitzer Prize for Fiction, she needed 775 pages—many of which were devoted to the lives and habits of American teenaged males left to their own smelly, messy, substance-abusing selves.

Does anyone actually need to read 1,088 pages, complete with footnotes? No, they don’t—but if, like me, you cannot resist spending some time with one of the finest and most fragile intellects of our age, give this enormous tome a try. I recommend the e-book, both to save your wrists and your sanity, as you negotiate from footnote to text and back again. 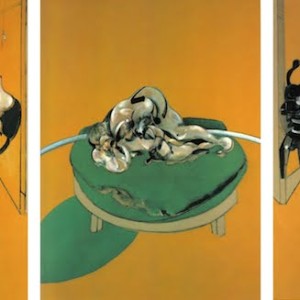 For the next 11 days Literary Hub will help in counting down the days until the seventh-annual Irish Arts Center PoetryFest...
© LitHub
Back to top
Loading Comments...