TODAY: In 1902, Beatrix Potter’s The Tale of Peter Rabbit is published.

Also on Literary Hub: David Ulin and Mark Haskell Smith walk around LA, the city they love and hate · Christos Tsiolkas: “I am proof that multiculturalism is worth defending” · Five things to see at the New Yorker Festival · Before Matt Damon there was Andy Weir: an excerpt from The Martian 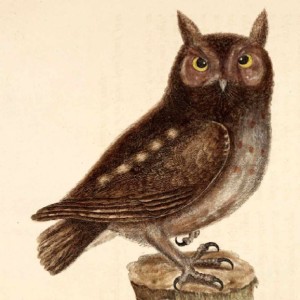 A Bird to be Taken Seriously Pliny the Elder described the owl as “the very monster of the night” and argued that “when...
© LitHub
Back to top