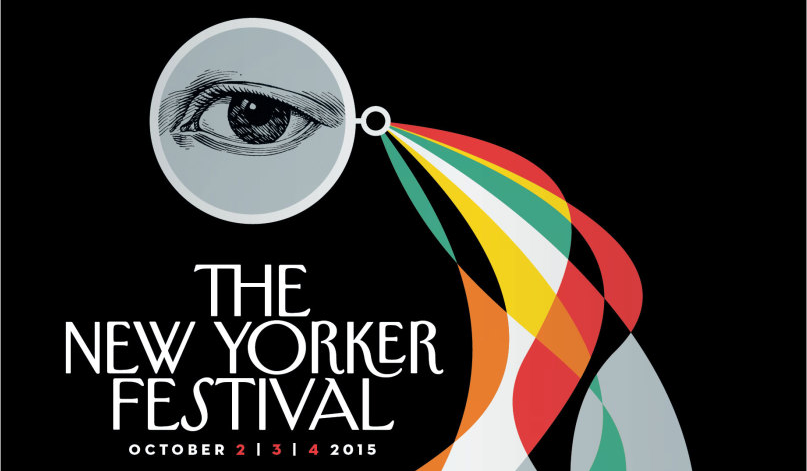 From Character and Craft to Civil Rights

Today, the 16th-annual New Yorker Festival kicks off three days of interviews, panel discussions, performances, and more in celebration of the arts and ideas. This year’s full and diverse slate of cultural programming will also be joined by Tech@Fest, a series of events dedicated to examining the transformative impact of technology and innovation on society. Though a few events have sold out online, have no fear—there will be additional tickets available for purchase.

Of the Festival’s 57 programs, here are our top five literary picks:

The legendary author of White Noise, Underworld, and 13 other novels will be in conversation with Deborah Treisman, the New Yorker’s fiction editor since 2002 and host of the New Yorker Fiction Podcast.

New Yorker Staff Writer and Associate Professor of History/Director of the Institute for African American Studies at University of Connecticut Jelani Cobb will moderate a blockbuster panel discussion between journalist Ta-Nehisi Coates (Between the World and Me), Zimbabwean-American actress, playwright, and activist Danai Gurira (The Walking Dead), poet and USC Aerol Arnold Chair of English Claudia Rankine (Citizen), journalist and screenwriter David Simon (The Wire), and actor and activist Jesse Williams (Grey’s Anatomy).

The Life and Times of Alfred A. Knopf 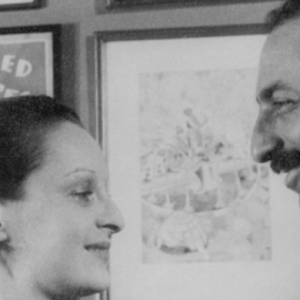 The Life and Times of Alfred A. Knopf

The following is excerpted from a special edition history of Alfred A. Knopf, on the occasion of the company's 100th anniversary. Alfred...
© LitHub
Back to top
Loading Comments...