Also on Lit Hub: Literary comics to ease your thinkpiece fatigue · Lauren Cerand reports from the Words Without Borders Gala · Read from By Women Possessed: A Life of Eugene O’Neill 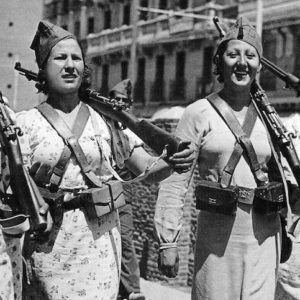 Hillary Rodham Clinton’s life is a case study in the limits imposed on even the smartest, most driven of women. Arkansans...
© LitHub
Back to top