TODAY: In 1936, the first issue of Life magazine is published, featuring a cover photo of the Fort Peck Dam by Margaret Bourke-White.

Also on Lit Hub: The election of Donald Trump as narrative obstacle · Celebrating 50 years of Hanging Loose Press · Read from Lynne Tillman’s The Complete Madame Realism and Other Stories 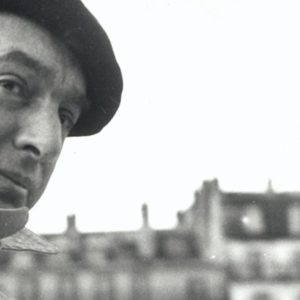 This essay also appears in Issue 98 of Brick. It’s true, I’ve been caught in print several times saying, “The...
© LitHub
Back to top