Also on Lit Hub: In conversation with Chivvis Moore, and her life in the Arab world · Five Books Making News This Week · Read “Husbandry” from Sam Allingham’s new story collection. 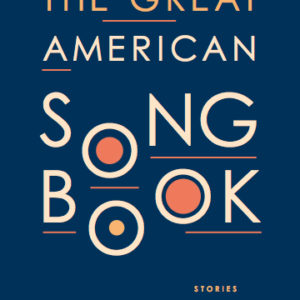 Husbandry   One Saturday morning, three months after her father's death, Cheryl wakes up early—barely gray dawn—to...
© LitHub
Back to top