TODAY: In 1819, Julia Ward Howe, a prominent American abolitionist and author of “The Battle Hymn of the Republic” is born.

Also on Literary Hub: The literary genius of Kendrick Lamar · On the Mekong Review, and a burgeoning Cambodian literary scene · From Zoe Zolbrod’s The Telling

On the Pleasures of Plot, and Writing a Bestseller 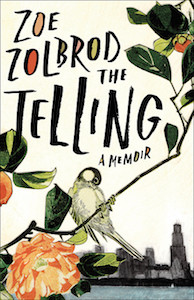 I got an extra month of maternity leave when my first child was born, and before I went back to work and Anthony quit his job to stay...
© LitHub
Back to top