TODAY: In 1936, Edna St. Vincent Millay’s work in progress, Conversations at Midnight, is burned in a hotel fire on Sanibel Island, Florida.

Also on Literary Hub: Interview with a Bookstore: Book Culture · The life and times of a true American moral hysteric · The dead woman: from The Dove’s Necklace by Raja Alem, trans. from the Arabic by Katharine Halls and Adam Talib 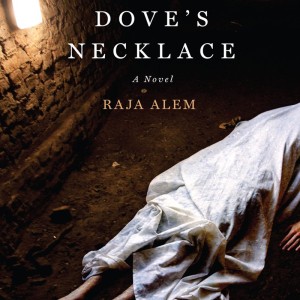 The Lane of Many Heads The only thing you can know for certain in this entire book is where the body was found: the Lane...
© LitHub
Back to top