Also on Literary Hub: When Shakespeare started a riot: On the anniversary of the Astor Place riots over who played the best Macbeth · Books making news this week: history, hilltops, and horses · The letters of Janet Frame: from Jay to Bee: Janet Frame’s Letters to William Theophilus Brown.

Dear Rick Moody: Should I End My Affair? 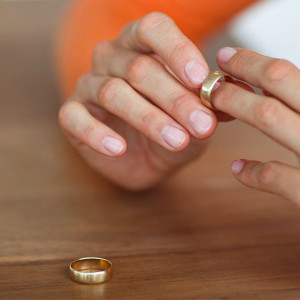 Dear Rick Moody: Should I End My Affair?

Dear Rick Moody, Life Coach, I have been having an affair with a married man for almost four years. To be honest, I'm not sure...
© LitHub
Back to top