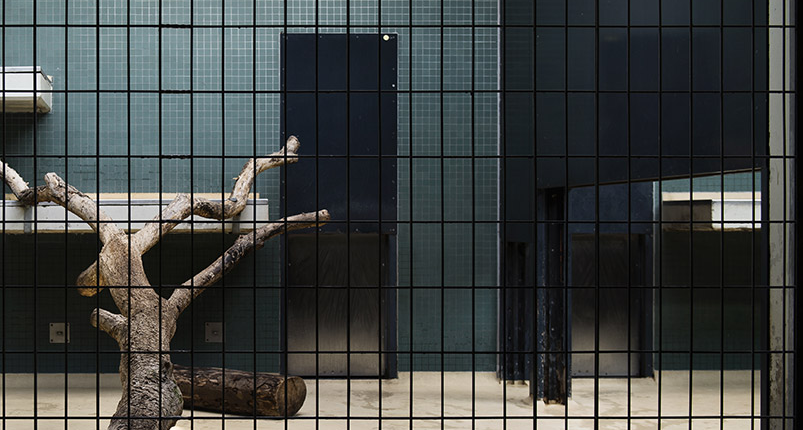 A New Poem by Shane McCrae

The title, the subtitle, the epigraph care of Western imperialism’s poet laureate Rudyard Kipling, the images and line breaks of this imaginative dialogue—everything about Shane McCrae’s new poem is terrifying. Here as in the rest of his poetry, the violence of American history lies exposed. And yet the poem is and is not imaginary—given such atrocious history. Human zoos have existed for three centuries to display racist ethnography, where the human body of non-Europeans has been turned into a sideshow exhibition. The eeriness of these once common realities, matched with an excerpt from “The White Man’s Burden,” both remain a dizzying contextualization. Readers may wish to place the poem as a retrospective act of witness, one that dramatically gives back voice to those literally ‘kept’ in actual zoos. But the poem has vibratory, allegorical implications: so the reader may take this poem as emblematic of the entire experience of slavery in this country. The relationship of master/slave that McCrae points to is not simply white liberal guilt, but actual supremacist fear structured upon projections of revenge fantasies. And yet, as scholar and prison abolitionist Michelle Alexander has said, “more Black men are in prison or jail, on probation or parole than were enslaved in 1850, before the Civil War began.” Most shocking then is the reality that this haunting piece is a thoroughly contemporary poem—confronting and condemning the prison industrial complex and the corporate-state culture that supports it. Perhaps McCrae’s insinuative art exists in the simultaneous condensation of past, present and future.

from Hell the Human Zoo

And when your goal is nearest
The end for others sought,
Watch sloth and heathen Folly
Bring all your hopes to nought.

Because he has no hope

I have become an

Expression     of his hopelessness // My kind

With the keeper long enough to know

He thinks that means // Eventually

Will murder him and everyone he loves

and live in / His house

And eat his bread

He fears he can’t defend

Has put his faith in things

That can’t be loyal in return

And also all his hope is gone

he has kept me for so long

he keeps me here

because he would if he were

He is a strange

Man he will not acknowledge

Ascribe his traits to me

pleases him to do so

Because I’m different from him

but because he hopes

I will become him

Shane McCrae is the author of five previous books of poetry: In the Language of My Captor, which was a finalist for the National Book Award, the Los Angeles Times Book Prize, and the William Carlos Williams Award; The Animal Too Big to Kill, winner of the 2014 Lexi Rudnitsky / Editor’s Choice Award; Forgiveness Forgiveness; Blood; and Mule. He is the recipient of a Whiting Writers’ Award and a National Endowment for the Arts Fellowship. He teaches at Columbia University and lives in New York City.
Share:

Why I Quit Being a Writer 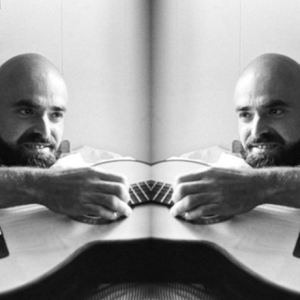