TODAY: In 1913, 31-year-old Virginia Woolf delivers the manuscript of her first novel, The Voyage Out, to her publisher.

Also on Literary Hub: “Reader, I Married Him”: an interview with Tracy Chevalier on her new Jane Eyre-inspired anthology · Women of the World Poetry Slam comes to Brooklyn · A poem by Dorothea Lasky · 30 Books in 30 Days:  Karen Long on Elizabeth Alexander’s The Light of the World · Wants: From Bruce Wagner’s I Met Someone 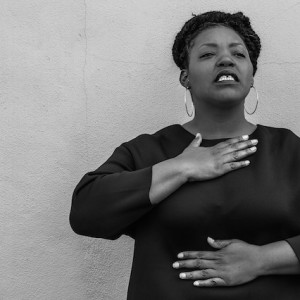 Slam poetry—aka, spoken word poetry, performance poetry—has been an important cultural force for many, many years now....
© LitHub
Back to top