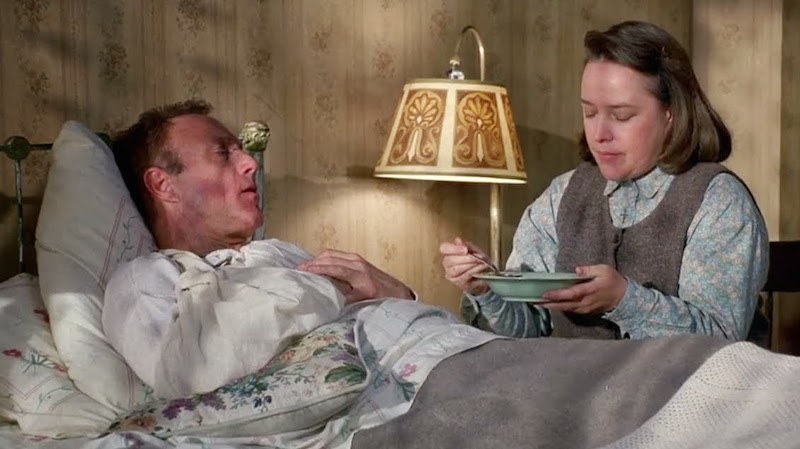 When Your Life is in Someone Else’s Hands: A Reading List

Lina Meruane's Seeing Red, and Other Tales of Dependency

If you’ve never been dependent on another person for the most basic daily tasks, count yourself fortunate—and assign yourself several of the books on this list, which is compiled in honor of Lina Meruane’s new novel Seeing Red.

In Seeing Red, which can be loosely deemed an “autobiographical novel,” a protagonist named Lucina suffers a stroke and temporary blindness. The Chilean author Meruane has, in real life, experienced the same trauma.

After Lucina (who, like Meruane, suffers from diabetes that causes the hemorrhagic stroke) becomes blind, she has to rely on her partner Ignacio for everything, especially as they’ve been in the process of moving to a new apartment. Learning the “geography of things” in that dwelling gives the slim novel much of its power, and led me to consider other books in which a character’s life is in someone else’s hands due to physical illness and challenges. This list could be much longer; I look forward to your additions in the comments.

There are many novels about the dependencies created by the AIDS virus, but far fewer that capture a woman’s struggle with its debilitating progress. The title character of Gaitskill’s 2005 novel loomed large in her friend Alison’s consciousness. While dying Veronica retains her articulate sophistication, a nearly furious self-possession that plays a part in how this “plain” woman captured the physical attentions of a bisexual man—and thus become infected.

LaPlante’s dark, unsettling murder mystery takes on Alzheimer’s Disease from the perspective of a victim who previously relied on her intellect for her livelihood as an orthopedic surgeon. Did 64-year-old Dr. Jennifer White also murder her best friend? She doesn’t know, nor does she remember why the corpse is missing four fingers. Although utterly dependent on her live-in caregiver and her children, Dr. White wrests independence from the shreds of lucidity remaining to her.

Just because this novel’s protagonist has no hands doesn’t mean he’s dependent on anyone; as the story begins, Eddie is using his bloody stumps to drive back home. The real “dependency” of the book involves his mother Darlene and the crack she’s addicted to, and I promise you’ve never read prose narrated by crack before. Called “Scotty,” the substance taunts, teases, and cajoles Darlene into “his” use. It’s a tribute to debut novelist Hannaham that all of this winds up funny, audacious, and deep.

Who depends on whom? And for what? Those vague questions will be horrifyingly clear and meaningful to you after finishing Ishiguro’s 2005 chiller about an English school called Hailsham, where students like narrator Kath are provided with a weirdly old-fashioned and Spartan lifestyle to prepare them first for something called “The Cottages,” then for life as “carers.” No more can be revealed without spoiling things, and since Ishiguro unspools them so carefully, read soon. Sooner.

Not every book on this list is a debut, but Rifkin’s gloriously alive novel is—and it shows how the aftermath of an artist’s death from AIDS makes his teenaged nieces dependent on secrets: Their family’s, their own, even some that were his. Set in 1980s New York, Tell the Wolves I’m Home shows Uncle Finn’s bereft lover Toby becoming closer and closer to 14-year-old June, as 16-year-old Greta disintegrates emotionally (and may be sabotaging an important family treasure).

The Years of Rice and Salt, Kim Stanley Robinson

This weird sci-fi doorstop of a novel (really, ten novellas, collected) makes it on to my list because of its ambition; it’s almost as if the author wanted to build his own medieval “memory palace.” I place it with other books about “dependencies” due to its core obsession with Europe’s Black Death, but keep in mind that the book covers 700 years of history, some of that in the future. Characters depend on each other, and the bardo.

The title refers to many things, naturally—this is a Roth novel—but it specifically refers to polio, a disease that, pre-Salk, devastated many otherwise picture-perfect suburban American lives. Bucky Cantor, a playground director in New Jersey, isn’t off to war due to his 4-F for myopia. Instead of staring down the barrel of a German pistol, he has to face an invisible foe that is much more frightening as it harms helpless children—and sends him into his own sort of devastating AWOL status.

Owen, a neuropsychiatrist, is struck by lightning—and develops an overwhelming mania for barbecue. In the hands of a novelist less scientifically minded, that could turn into a recipe for disaster, but although Owen is damaged, he retains his passionate curiosity for the world and his infinite love for his wife Toni, daughter Brooke, and twin sons Will and Ricky. Family members narrate chapters alternately, demonstrating Owen isn’t the only one dependent on love, care, and luck. 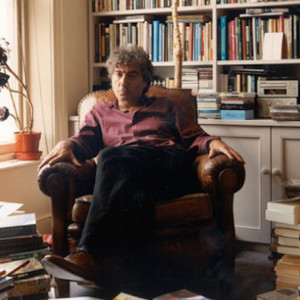 In part one of their conversation, Paul Holdengraber and renowned psychoanalyst and writer Adam Phillips discuss daily writing...
© LitHub
Back to top
Loading Comments...