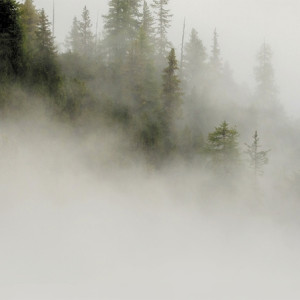 Margo Jefferson, Paul Beatty and #NBCC are all trending on Twitter in the days after the National Book Critics Circle awards...
© LitHub
Back to top