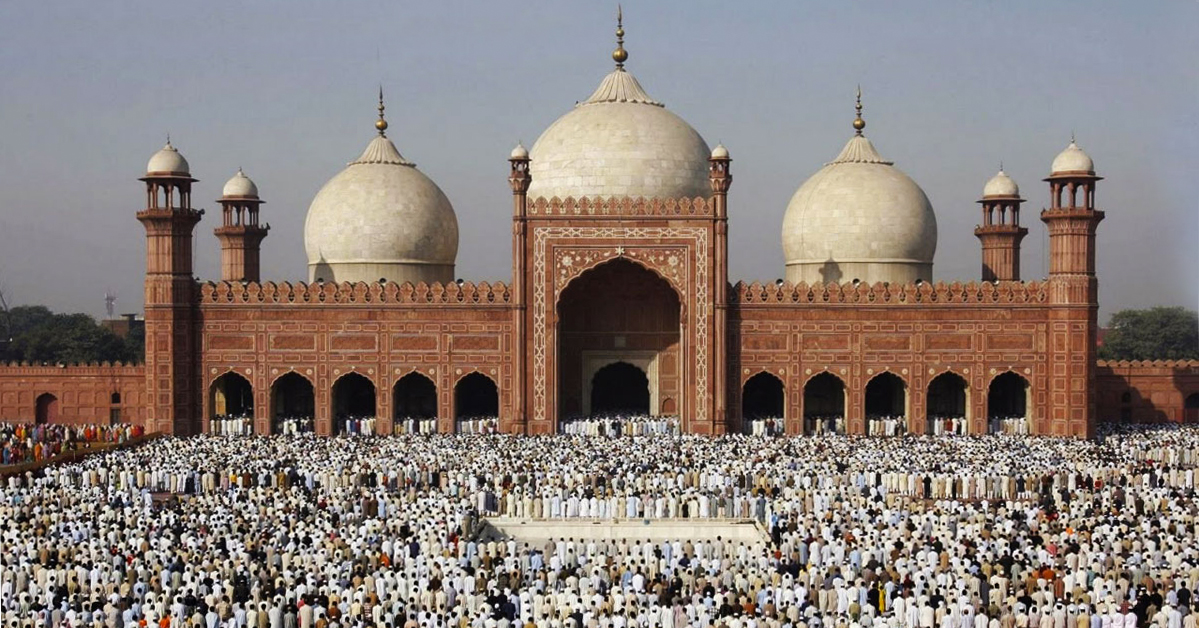 A Genius of the Empire, Beloved in its Former Colonies

When I was in my teens, I picked up a yellowing copy of a P.G. Wodehouse novel from my mother’s bookshelf and cracked it open. The experience was not unlike a thirsty camel chancing upon an oasis. I recall laughing hard to myself, and then spending days, months, years, devouring as many Wodehouse novels as I could lay my hands on.

As someone who grew up in India, I was not alone in my predilection. In an interview with the New York Times, Salman Rushdie said, “Every child in India in my day (and probably still) was obsessed with P.G. Wodehouse.” (He exaggerates of course. Only around 30 percent of Indians speak English. What he means by the word “everyone” is the thin strata of people who’ve attended English-medium schools and are somewhat familiar with the English literary canon.)

These days I live in the US, and from time to time, return to Wodehouse. To be honest, I’m no longer as enamored as I was in my school days, but I draw comfort from the prose. The myriad worries of parenthood, along with fears of the future of the world, receded into the background—at least temporarily—when I encounter lines like this: “The glimpses I had caught of his face from the corner of the eye had told me that he was grim and resolute, his supply of the milk of human kindness plainly short by several gallons.” (How Right You Are, Jeeves.)

For several years, now, I’ve belonged to a Facebook group called Fans of P.G. Wodehouse, which has more than 11,000 members from all over the world. These are people who post photographs of their Wodehouse collections, crockery that reminds them of the Wodehousian world, or simply lines that make them laugh. (I imagine them dashing from their reading chairs to their laptops and cellphones to share their mirth.) Often, I feel only tenuously connected to this group, not unlike a poor relative nibbling away, seated at the corner of a dining table, fully aware of my relative ignorance.

Pelicans, Drones and comrades, we have officially launched The P.G. Wodehouse Society in Pakistan and have our first congregation in under two weeks’ time. If you are in the neighborhood, do blow in.

Though I hadn’t heard that Pakistanis were fond of Wodehouse too, I wasn’t surprised. After all, Pakistan and India once shared a colonial umbilical cord. I sent a message to the poster, a woman with an enigmatically blurry profile photograph, Maheen Pracha, who turned out to be perfectly interested in corresponding with me.

She said that when she was an undergraduate in the UK, she read a snippet in the Times about a meeting the P.G. Wodehouse Society of UK was hosting at the Savage Club, one of London’s “leading Bohemian Gentleman’s Clubs.” She called the Chair, who invited her to the meeting (held on a Tuesday, because that was the day the club allowed ladies!). Members discussed Tuppy Glossop (a character in the Jeeves’ books who is a friend of Bertie Wooster’s) earnestly over cigars and whiskey. Maheen loved the experience and found herself beaming on the tube afterwards; after all, she is from a family of Wodehouse addicts and had allowed her fondness for the great English comic novelist to extend to an obsession with his era, including everything from Irving Berlin gramophone records to cloche hats.

Years later, while living in Lahore, Maheen discovered that the recently opened independent bookstore, The Last Word, stocked an admirable Wodehouse collection. Brightly colored and tastefully decorated, the bookstore stocks books that Aysha Raja, the owner, likes or wants to read. Maheen was thrilled to find books by other sharp, humorous writers like Nancy Mitford and Dorothy Parker.

The first few gatherings of Lahore’s Wodehouse readers were informal. Maheen, Aysha, and Aysha’s husband, Rafay Alam, who is an environmental lawyer, would persuade friends into meeting at the bookstore from time to time, to read aloud from Wodehouse and other authors. “Rafay introduced us to Lawrence Durrell’s fantastic Antrobus,” Maheen said, and afterwards, the group left “in fits and snorts.”

When Maheen suggested setting up a Wodehouse Society at The Last Word, Aysha embraced the idea. Aysha has considerable ambitions for the bookstore. She wants it to be a cornerstone of a literary community in Lahore and for people to use its space to host talks and events related to books. Plus, she has been reading Wodehouse since she was 17. “Aside from the irresistible humor,” she said, “I loved the gentle ridicule of the upper class—it humanized them to an unforgiving teenage socialist.”

Aysha, incidentally, is one of those rare cases: a voracious, eclectic reader (from Orwell to Foster Wallace) who resorted to opening a bookstore when beset by a scarcity of books. What started as an exhibition of books at her home several years ago has evolved into a full-fledged bookstore through the happy twists and turns of fate and hard work.

The group that arrived for the first meeting of the P.G. Wodehouse Society of Pakistan was motley: a retired doctor, a housewife, a student, and an author were among the dozen people who showed up. One young man hadn’t read any Wodehouse but wanted to. “He was kindly but firmly frogmarched to the shelves and instructed to pick one,” Maheen said. They talked about how they came across their first Wodehouse novels.

Another attendee, Musharraf Ali Farooqi, who is an author, translator, and publisher, manages his own publishing house, Kitab, which focuses on children’s literature. I asked him about the state of humor in contemporary Urdu literature in Pakistan. “As a society we have become increasingly radicalized and brutalized so the language also reflects that,” he said. “But if we step back a little from the mess of present times, there was Muhammad Khalid Akhtar (1920-2002)—a Wodehouse fan—who wrote some of the most humorous fiction (both short stories and novels) in beautiful Urdu prose.”

Since I cannot read Urdu, I stare at the cover of Muhammad Khalid Akhtar’s multi-volume novel, Majmua on Amazon, with its bare-bones illustrations: a boy (or a young man) rowing a tiny boat; two exceedingly eccentric-looking individuals sipping tea, with a zebra gazing forward impassively between them; the facade of an old, dilapidated building. I wonder what stories exist between the covers. They remind me of the bygone world created by Naguib Mahfouz.

“I find it interesting that people’s sense of black humor in Pakistan has grown increasingly sophisticated,” Maheen said to me. Indeed. These are serious times in Pakistan. Terrorism looms large, though some very positive developments have taken place recently. There have been fewer fatalities because of terrorism in 2015 than in the previous year.

As I write this, in Lahore, the group is getting ready for its second meeting, where they will discuss Wodehouse’s The Mating Season. The flyer announces: “An infestation of aunts? An incursion of uncles? Stampeding herds of sisters who demand that you part with your money, your butler, your prizewinning pig? Relatives who crush broken bottles with their teeth and are generally bent on making a nuisance of themselves?”

Ananya Bhattacharyya is a Washington-based writer whose work has appeared in The Guardian, The New York Times, Al Jazeera America, Washingtonian, VICE, The Baltimore Sun, and Reuters. She tweets at @AnanyaBhatt

Neither Mad Nor Motherless: On Emily Dickinson's Self-Creation 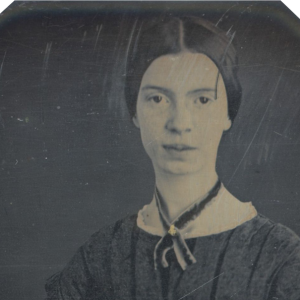 Neither Mad Nor Motherless: On Emily Dickinson's Self-Creation

In 1956, R.P. Blackmur, who was as much of an autodidact and outsider as Emily Dickinson, and grew up less than fifty miles...
© LitHub
Back to top
Loading Comments...