TODAY: In 1850, Honoré de Balzac marries Ewelina Hanska, whom he met after she wrote him a letter criticizing his work.

Also on Literary Hub: Want more friends? Open a bookstore: inside Avid Bookshop · Poem-doodles by bill bissett Trump, as told by Shirley Jackson: the everyday horror of “The Lottery” still has much to teach us… · A trip across the border, 1978: from Jonathan Lee’s High Dive 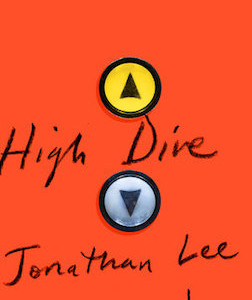 When Dan was eighteen a man he didn’t know took him on a trip across the border. It was 1978, the last week of June, six days...
© LitHub
Back to top