Also on Literary Hub: Shani Gilchrist remembers Pat Conroy · In praise of the mighty zine: at the LA Zine fest · 30 Books in 30 Days: Michele Filgate on Vivian Gornick’s The Odd Woman and the City · The midnight storming of Stony Point: From Patrick K. O’Donnell’s Washington’s Immortals  · An excerpt from Noonday by Pat Barker 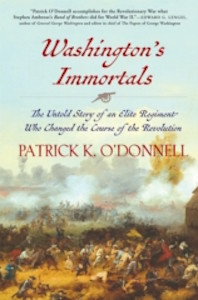 The Gibraltar of America—The Midnight Storming of Stony Point   The light infantry moved through the darkness....
© LitHub
Back to top