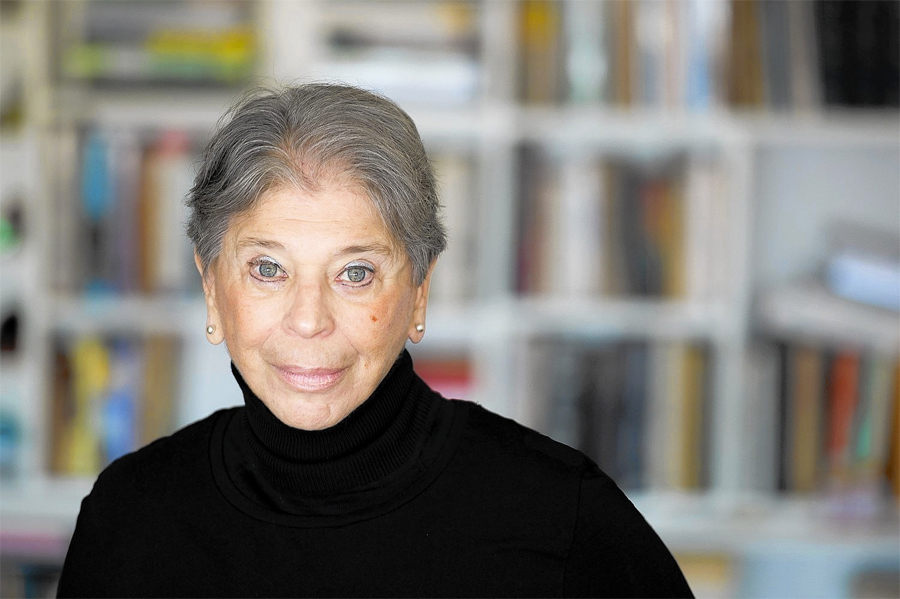 In the days leading up to the March 17 announcement of the 2015 NBCC award winners, Critical Mass highlights the thirty finalists. Today, NBCC board member Michele Filgate on memoir finalist Vivian Gornick’s The Odd Woman and the City (Farrar, Straus and Giroux).

The Odd Woman and the City, Vivian Gornick

“I was never less alone than alone in the crowded street,” Vivian Gornick writes in The Odd Woman and the City, a nonfiction hybrid that is part memoir, part cultural criticism. Gornick’s New York City, where she lives and writes and belongs, is a place to be a flâneur, a keen observer of the residents and tourists. It’s where one is always “in search of a self reflected back in the eye of the stranger.”

And while the bestselling author and critic (previously nominated for a National Book Critics Circle award for The End of the Novel of Love) spends a lot of time talking about her role as an “odd woman”, a title taken from George Gissing’s 19th century novel that deals with feminism, the book also focuses on her longtime friendship with a man named Leonard. “New York friendships are an education in the struggle between devotion to the melancholy and attraction to the expressive,” Gornick writes, and there’s an earned truth to that statement.

There’s a prominent vein of loneliness that runs throughout the book, but there’s also a celebration of city life; snippets of overheard dialogue, conversations with strangers while waiting in the pharmacy. There’s also perhaps one of the best descriptions of what it’s like to be an artist of any kind: “One is lonely for the absent idealized other, but in useful solitude I am there, keeping myself imaginative company, breathing life into the silence, filling the room with proof of my own sentient being.”

At the center of The Odd Woman and the City is a proclamation; a way of wrestling with the fact that even though the city changes around her, Gornick is still, as she ages, very much a part of it. “It was there on the street, I realized, that I was filling my skin, occupying the present.” 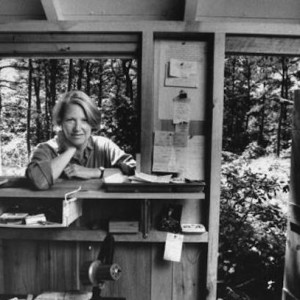 I’d just gotten off a plane from Osaka to San Francisco, a few days before Christmas, and was 17 hours out of sync—even...
© LitHub
Back to top
Loading Comments...