TODAY: In 1880, Fyodor Dostoevsky delivers a speech at the unveiling of the Pushkin Monument in Moscow, which was, reportedly, much better than the speech Turgenev gave.

Also on Literary Hub: 10 books to read for pride month · Otto Penzler recommends crime and mystery · Groceries before the Feds come: from Victoria Fedden’s This is Not My Beautiful Life

Help Us Make Book Marks a Valuable Resource for Writers, Readers, and Reviewers 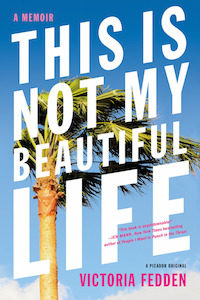 It was almost six-thirty that night by the time we left for Costco, and by then, Ben had finally come home. After what had to have...
© LitHub
Back to top