Also on Literary Hub: An early dispatch from Timothy Denevi, on the road to the RNC · Rachel Ignotofsky celebrates astronomers, entomologists, and biologists · Books making news this week:  D.C., the internet, and Helen Gurley Brown · Since when do we own a firearm? From Maggie O’Farrell’s This Must Be The Place

On the Road to Cleveland: Trump Speaks to the Werewolf in Us 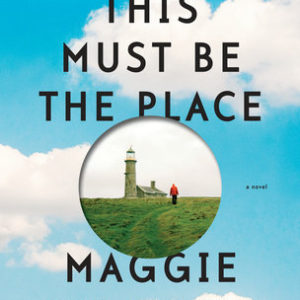 The Strangest Feeling in My Legs DANIEL Donegal, 2010   There is a man. He’s standing on the back step,...
© LitHub
Back to top