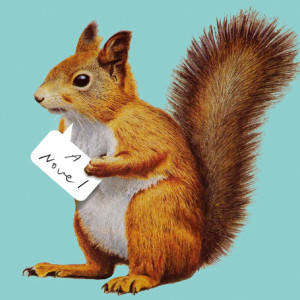 Garth Risk Hallberg, Tania James, Julia Pierpont, and Laura van den Berg are among 12 authors longlisted for the international...
© LitHub
Back to top