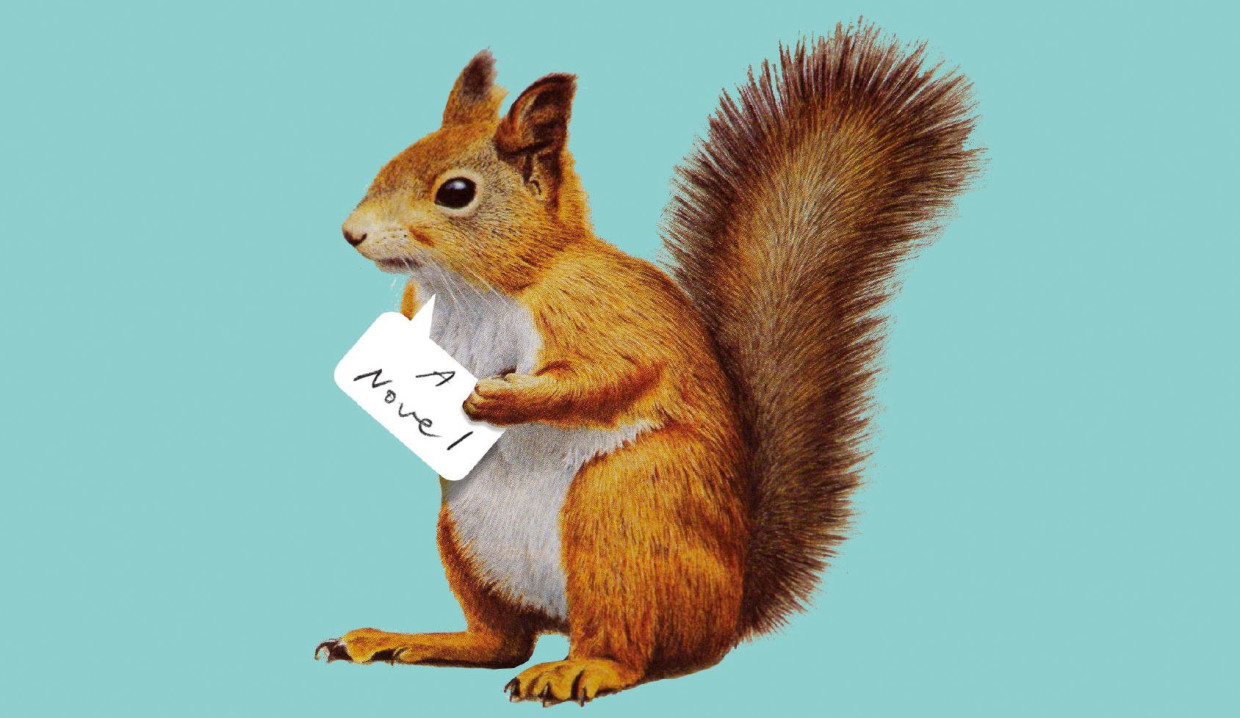 Lisicky’s memoir of his friendship with Denise Gess, from graduate assistant days to her death from cancer, and the end of his marriage to poet Mark Doty, moves many critics.

Nathan Deuel (Los Angeles Times) calls The Narrow Door “a heartbreaking and sprawling accumulation” by an ambitious author “who is attempting not only to remember the life and death of one good friend but also to consider the flowering and dying of several other important relationships — with people, places, animals and ideas. The result is a highly engaging mosaic of finely told personal memories, rigorous thought experiments and various moments of cultural reference.”

Reviewers find this quirky love story between Palo Alto squirrel lover Veblen Amundsen-Hovda, an “independent behaviorist, experienced cheerer-upper, and freelance self, who was having a delayed love affair with the world due to an isolated childhood and various interferences since” and a neurologist named Paul refreshing.

Elizabeth Rosner (San Francisco Chronicle) waxes enthusiastic: “For readers who prefer literary fiction liberally dosed with absurdity and insight, exclamation points and philosophy, foibles and traumas, The Portable Veblen is a wild ride that you will not want to miss. Set in a recognizably recent Palo Alto when it was still straddling the threshold between funky charm and upscale ambition, this tale features naive under-achievers alongside world-class narcissists, families awash in humorous yet poignant dysfunction, and die-hard hippie values rubbing up against cutting-edge greed. It’s rambunctious and sober, hilarious and morbid. And I haven’t even gotten to the part about the squirrels.

Veblen has “an appealingly light, playful touch,” writes Moira Macdonald (Seattle Times). “You don’t have time to worry about whether the squirrel-obsessed Veblen is mentally ill or merely eccentric; the story whooshes along, stopping for moments of clever satire (medical marketing is a frequent target, most notably in a trade show touting “coordination of the pre-wounded” as an emerging market), character detail, and the occasional odd photograph.”

Adam Hirsch (Tablet) says McKenzie “means to blur the boundary between adorable eccentricity and actual madness,” and concludes, “The Portable Veblen brings together its disparate themes and worlds with confidence and dexterity, making the standard well-made novel seem as timid as—well, as a squirrel.”

Boynton reports on the abductions of dozens of Japanese civilians in the late 1970s and early 1980s by North Korean commandos bound and gagged them, and took them by boat to North Korea, where they stayed for nearly a quarter century. The purpose may have been to use them for language and cultural training for North Korean spies who could then infiltrate South Korea and other countries. The latest saber rattling from the bizarre and isolated North Korean regime makes Boynton’s book especially timely.

Maureen Callahan (New York Post) describes the subject of Boynton’s book as “one of the wildest plots of the 20th century,” likened to “alien abductions” when the disappearances of men, women and children from coastal towns of Japan began in 1977. “North Korea, as part of a government program, was kidnapping young people by the thousands, housing them for decades in a barbed-wire compound known as the Invitation-Only Zone. There, the abducted were brainwashed, to be deployed in their homeland as spies. Or maybe they’d serve in clusters, working to destabilize their countries.”

Sheila Miyoshi Jager (New York Times Book Review) calls The Invitation-Only Zone “a riveting portrait of these bizarre kidnappings,” but adds a caveat, that Boynton “offers few clues as to what this project was all about.”

Boynton’s “many characters shine in their complexity and humanity,” writes Geoffrey Cain (Wall Street Journal). “We learn, in vivid detail, about the victims and their families, about investigative journalists on the trail of the disappearances, about the leftist sympathizers around the world who deny all wrongdoing on behalf of their beloved paradise, and about the unending game of deceit and trickery between anxious Japanese diplomats and their North Korean counterparts.” The book, Cain concludes, “is not simply about North Korea. It is a moving exploration of the trauma and tumult between aggressor and victim, master and servant, and patriot and avowed enemy.”

New Yorker writer and Mayer’s book enlightens us about “of the billionaires behind the rise of the radical right” as presidential primaries approach.

The importance of Dark Money does not flow from any explosive new revelation, but from its scope and perspective. Mayer writes of the early lives of the key players, the origin of their fortunes, their personal obsessions and quirks, and the role the operation was able to carve out. It is not easy to uncover the inner workings of an essentially secretive political establishment. Mayer has come as close to doing it as anyone is likely to come anytime soon.

What the Kochs and their allies have created, in her view, is a private political bank capable of bestowing unlimited amounts of money on favored candidates, and doing it with virtually no disclosure of its source. They have established a Republican Party in which donors, not elected officials, are in charge.

“Mayer has combined her own research with the work of scores of other investigators, to describe how the Kochs and fellow billionaires like Richard Scaife have spent hundreds of millions to ‘move their political ideas from the fringe to the center of American political life,” writes Charles Kaiser (The Guardian). Among Mayer’s “bombshells” The father of Charles and David Koch, Fred Koch, “started his fortune with $500,000 received from Stalin for his assistance constructing 15 oil refineries in the Soviet Union in the 1930s. A couple of years later, his company, Winkler-Koch, helped the Nazis complete their third-largest oil refinery. The facility produced hundreds of thousands of gallons of high-octane fuel for the Luftwaffe, until it was destroyed by Allied bombs in 1944.”

Athill follows her 2009 memoir Somewhere Towards the End, which won a National Book Critics Circle award, with a new take on her past and unfolding present as a soon-to-be centenarian. Result: renewed praise for her own fine writing, after her decades as an editor (Simone de Beauvoir, Jean Rhys, Philip Roth, V.S. Naipaul, John Updike, among others).

Laura Miller (Slate) dubs Athill “the queen of the killer closing sentence,” and appreciates her “sidewinder’ essays, which “seem to be toddling along…then make a radical perpendicular move and end up someplace alarming and tremendous.” and concludes:

Athill is a connoisseur of memory the way other people savor wine, and the best vintages are never entirely smooth. Her advice may be unfollowable, and her example only slightly less so, but the fruit of it is literature, that most unaccountable of human creations, and like Athill’s favorite paintings, her essays “make you see, when you leave their presence, that everything has become more alive.”

In her sixth memoir to date, notes Carmela Ciuraru (San Francisco Chronicle), “Athill proves again that she is not prone to inhibition, shame or regret.”

“There are reminiscences…so beautifully written and exquisitely detailed that if one wanted to know what it was like to live in the English countryside in the 1920s or ’30s, or what it was like in post-World War II London for a young woman, they would do well to read this memoir,” writes Meganne Fabrega (Minneapolis Star-Tribune).

“The nearness of death could make this a grim book, but instead it is a joyous and vivid one,” concludes Annalisa Quinn. (NPR). 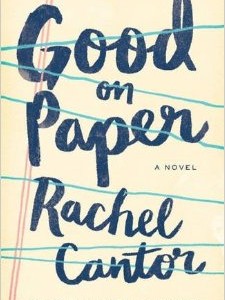 Please, the telegram read, you do to me the pleasure of translating my work. I am calling to you soon. Grazie. Romei. Romei?...
© LitHub
Back to top
Loading Comments...