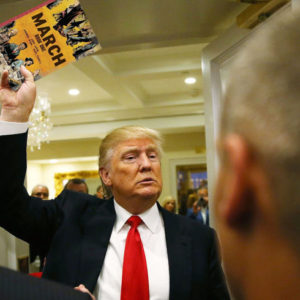 Last week, Donald Trump was roundly mocked after taking a break from congratulating himself during his remarks about Black...
© LitHub
Back to top