Also on Literary Hub: Interview with a bookstore down under: Readings, showcasing the best in Australian literature · 30 Books in 30 Days: Mary Ann Gwinn on Jill Leovy’s Ghettoside · The space between us: From Matthew Griffin’s novel, Hide. 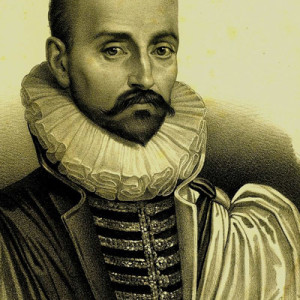