Also on Literary Hub: On aging and gratitude: Joyce Maynard finds power in truth · Interview with a librarian: Katie Dunnebeck might actually be a superhero · 30 books in 30 days: Katherine A. Powers on Charlotte Gordon’s Romantic Outlaws · A new poem by Charif Shanahan · “Traveler Home”: From Jonathan Lethem’s Lucky Alan, now out in paperback 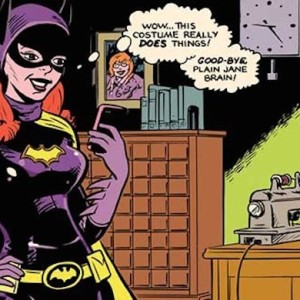 Katie Dunneback is a third-generation librarian currently working in a federal library in Washington, DC. She has worked...
© LitHub
Back to top