Also on Literary Hub: 30 Books in 30 Days: counting down the NBCC finalists with David Biespiel on Mary Beard’s SPQR · Tobias Caroll on writing history and ideology into fictional lives · How to give the wrong impression: from Katherine Heiny’s Single, Carefree, Mellow 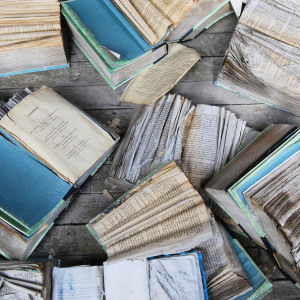 Writing in 1934, John Dos Passos characterized the publishing industry in a manner that holds true nearly a century later:...
© LitHub
Back to top