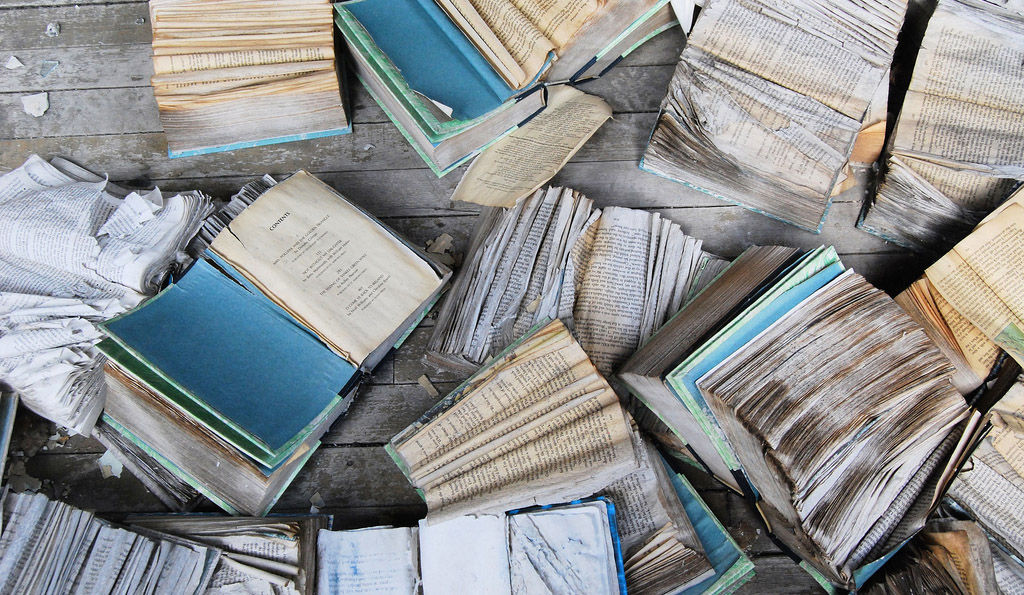 Writing in 1934, John Dos Passos characterized the publishing industry in a manner that holds true nearly a century later: “Everything published goes down the same chute out of the overbright glare of publicity into oblivion.”

At Writers No One Reads, our infrequently updated blog dedicated to overlooked, under-read, marginalized, minor, peripheral, goofy, weird, forsaken, out-of-fashion, overlooked, ahead of their time, and justly and unjustly obscure writers—many of whom never even had the luxury of a few moments to bask in the “overbright glare of publicity”—Will Schofield, Josef Szabo, and I have compiled a list of writers who capture our collective imagination. Many of these writers, as I noted in the previous installment of this feature on Lit Hub, deserve to languish in obscurity, but others, we think, should be given another look, even if it’s the last one.

Consider this, then, a dispatch from oblivion.

Behind every great writer stands an unknown writer. This is the case with Olaf Stapledon, a man whose work so riled C.S. Lewis that the latter wrote the Space Trilogy in response to what he called Stapledon’s “sheer devil worship.” Characterized by Liel Leibovitz as “Baruch Spinoza’s most influential 20th-century disciple”—raise your hand if you think we need more Spinozan fiction—Stapleton wrote novels, in particular Last and First Men and its loose sequel, Star Maker, that take on the history of mankind and the universe on a scale seldom seen in even the most far-reaching science fiction.

In many cases, the burden of a writer’s obscurity rests with her publisher. Anna Maria Ortese, whose success in her native Italy came only in her eighties, was due largely to her publisher, the inimitable Roberto Calasso, who saved her work from complete oblivion. Considered by many an equal of Italo Calvino, Ortese is a first-rate “magical realist” (a phrase that has come to mean everything and nothing) whose work is unsettling, fabulist, and often very funny.

Zimbabwean writer Dambudzo Marechera, who will be featured in an upcoming issue of The Scofield, has been called the “enfant terrible of African literature.” He earned this epithet by living an unruly life that spilled over onto the page, especially in his angry novel The House of Hunger. This fierce anger held within it an inclusiveness that defied the time and place of Marechera’s birth, as is evident in an answer he gave to an interviewer when asked about his politics: “If you are a writer for a specific nation or a specific race, then fuck you.”

Henry Dumas was shot by police at a subway station in Harlem in 1968. No one knows exactly what happened—the NYPD claims to have lost the case file—but most agree that his death was due to a case of mistaken identity. Dumas was not published in his brief lifetime, but many convincing arguments about the value of his work have been made since, including a thoughtful essay by Drew Johnson on Literary Hub a few months back.

Despite being nominated for the Pulitzer Prize for her 1963 novel Prince Ishmael, which tells the story of the enigmatic wild child Kaspar Hauser, and later earning comparisons to Toni Morrison and Marilynne Robinson for her novel The Talking Room, it’s unlikely that you’ll find copies of Marianne Hauser’s books at your local bookstore. Perhaps this is due to the writer’s experimental bent, a sure indication of potential oblivion, or to her subject matter: The Talking Room centers on a pregnant 13-year-old girl whose lesbian parents are one of the bitterest and strangest couples I know of in fiction.

The steady refrain one hears about Ann Quin is that no one talks much about Ann Quin, and even fewer read her. She is responsible, her champions maintain, for one of the most striking first sentences in modern literature: “A man called Berg, who changed his name to Greb, came to a seaside town intending to kill his father…” Often placed alongside Samuel Beckett and the practitioners of the nouveau roman—a group of writers whose influence is felt even as their works slide into obscurity—Quin’s work promised much before she committed suicide at age 37.

Brian Aldiss called Anna Kavan “De Quincey’s heir and Kafka’s sister,” in a review of her strange, surreal masterpiece Ice (1967), which he praised as the best science fiction novel of 1967. (Her publisher called it a cross between Kafka and The Avengers, which sold me on it.) Kavan, a pseudonym of Helen Emily Woods, was troubled, spending time off and on in asylums for a lifelong addiction to heroin. Despite her struggles, her work has lasting value and has been championed by writers like J.G. Ballard and Doris Lessing.

Alfred Chester, who in his prime was said to out-write “such other and better known writers as Faulkner, Steinbeck, Jean Stafford and Saul Bellow,” was in his troubled life never widely known and is now, despite a chorus of enthusiasts, largely forgotten by the mainstream literary world. An openly gay writer, Chester’s novel The Exquisite Corpse, which takes its name from a Surrealist parlor game, was named one of the “Top 100 Gay Novels” by The Advocate in 1999.

Writer and painter Unica Zürn was troubled throughout her life by mental health issues, most likely schizophrenia. After aligning herself with surrealist sculptor Hans Bellmer in early 1950s, Zürn turned to visual art and her eerie automatic drawings earned her fans in Man Ray, Gaston Bachelard, and others. She also published a few works of fiction, including the recently translated Trumpets of Jericho and Dark Spring, a haunting novel that foreshadowed her own death by suicide in 1970. 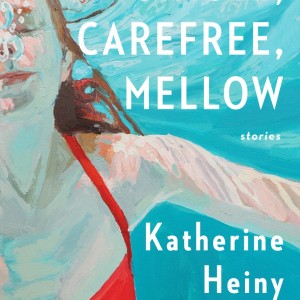 How To Give The Wrong Impression You never refer to Boris as your roommate, although of course that’s exactly what he is. You’re...
© LitHub
Back to top
Loading Comments...