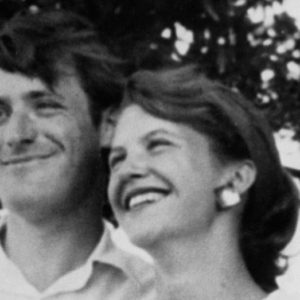 The feast of St. Valentine is upon us yet again—I hope you've made the proper arrangements to show your beloved that you...
© LitHub
Back to top