TODAY: In 1854, Alfred Lord Tennyson’s poem “Charge of the Light Brigade” is published.

Also on Literary Hub: A crash course in flash fiction · Great writing that fixates on the stars · Laura van den Berg’s story “Aftermath” from the new issue of Conjunctions 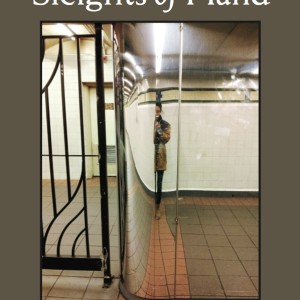 Genevieve moved back into the house on a Monday. The place needed a good clean, she had decided, so she found a cleaning...
© LitHub
Back to top