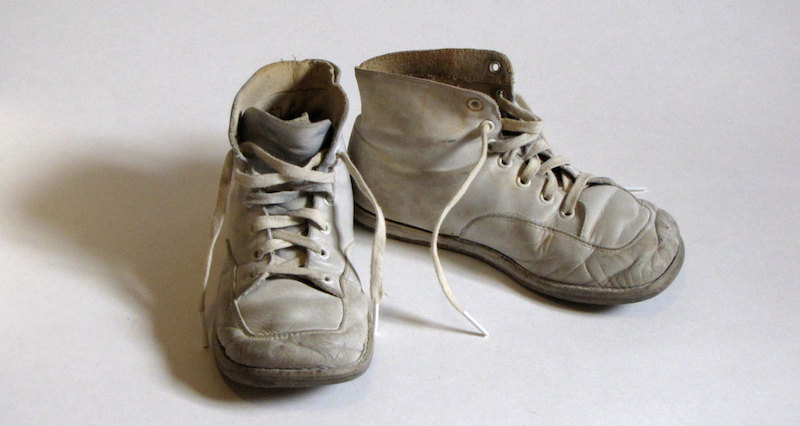 By Laura I. Miller

When I ask my friends why they read fiction, again and again they say it’s because they want to be swallowed up by new realities, to build empathy for people and places they’ve never known. When you finish a story or novel, they say, the characters should become a part of you.

Because of this expectation, many critics, authors, and readers are quick to dismiss short forms like flash, micro, and short-short fiction as superficial, i.e. lacking depth in plot, character, and setting. Others see these forms as a symptom of our increasingly shortening attention spans, our desire to consume quickly and without much reflection. One consistent argument is that flash fiction, despite its ongoing popularity, simply doesn’t have that quintessential “staying power” of longer stories or novels. They don’t, in other words, linger.

Rooted in the oral tradition, fairy tales have survived for thousands of years precisely because they employ techniques like brevity, repetition, flatness, abstraction, and shock—mechanisms designed to aid the brain with retention and recall. And these stories have not only lingered, but lasted for thousands of years. They did so not because of their specificity or depth, but because they emulate cultural patterns, build community, provide comfort, and offer up new ways to see and interact with the world.

Take for example “Mother Trudy,” a 300-word tale collected by the brothers Grimm in 1819, which employs the techniques of brevity, flatness, and shock. The tale ends with Mother Trudy transforming a young girl into a log and tossing her onto the fire for light and heat. Note the similarities between Mother Trudy and the Log Lady of Twin Peaks, evidence, perhaps, of the story’s power to linger in the imaginations of its readers.

It will come as no surprise to learn that flash fiction forms similar to fairy tales have long been a source of pride in other parts of the world. In many Latin-American countries, microfictions are still hugely popular and have been celebrated for decades. One prevalent example is reescritura, a form devoted to 12-word stories that retell the classics. In Japan, the short form known as haibun (a haiku followed by short prose) became popularized by the poet Matsuo Bashō in the 17th century, and is still in use today. In the US, authors like Teju Cole, Jennifer Egan, and David Mitchell have successfully experimented with Twitter stories. And, in the past century, I would argue that the flash stories of authors like David Foster Wallace, Grace Paley, Alissa Nutting, Shirley Jackson, George Saunders, and plenty of others very much do have this lingering effect so highly praised by American readers.

Of course, that being said, many flash fiction pieces do not have this effect. And that’s ok. For writers and readers of flash, the moments captured often stick in the brain only as long as it takes to read them. Forgettable, a critic might say, but isn’t there as much value in holding onto a story as learning to let one go? “The one-page fiction should hang in the air of the mind like an image made of smoke,” says Jayne Anne Phillips, author of the short-fiction collection Black Tickets and the novel Lark and Termite, which was a finalist for the National Book Award. They may linger for a minute, or an hour, or a few days, but eventually, they will poof out of existence.

In many of the following flash collections, the stories don’t accumulate, and the characters don’t build permanent nests (though some do). Whereas some succeed in unlocking an unseen depth, in showing only the narrowest slice of the iceberg lurking below, others succeed in capturing the power of the small, the short-lived, the transitory. Some of the authors paint a scene, some sketch a few thoughts, some freeze only minutes of time, but all of them do one of the most difficult actions thinkable: They let go. And as readers of flash fiction and flash collections, maybe that’s our difficult job, too.

Similar to her 2001 release Good Bones and Murder in the Dark, Margaret Atwood’s The Tent features short, fictional essays, fables, and prose poems accompanied by the author’s interpretative illustrations. The stories range in tone and style from macabre (“Eating the Birds”) to sentimental (“Bring Back Mom: An Invocation”) to horrifying (“The Tent”). The stories are a must-read for Atwood fans and for all artists who enjoy grab-bag collections that explore an incredible range of material through the literary arts.

At once disturbing and moving, these 23 short tales by Matt Bell form an abecedarian of baby names for the apocalypse. The fathers here tell their stories of aborted and gone-terribly-wrong pregnancies with grotesque detail and heart-wrenching lyricism. Each short fiction accumulates like puzzle pieces that come together to reveal a horror-filled world that tests the limits of parental love. (Note: Though Cataclysm Baby is currently out of print, it will be available from Soho Press next year as part of a larger collection of Matt Bell’s work, according to the author.)

The third in Kate Bernheimer’s Gold-sisters trilogy, The Complete Tales of Lucy Gold, is unique, in part, because of its nonlinear construction. Lucy’s adventures transcend time and place, blending pop-culture and fairy tale to create a world whose fragmentation is both satisfying and memorable.

Though the three apocalyptic stories that open this collection do not fall into the flash category, the apocalypses that follow—100 of them total—certainly do, with most clocking in at around 200 words. These apocalypses are for seeing the moments that connect us all, and for letting them go. If there’s a skill more essential to ensuring one’s psychological survival in the apocalypse, I can’t think of it.

Grace Paley said that short fiction “should be read like a poem, that is, slowly.” Gutshot is no exception. These flash gothic tales combine horror and comedy to a startling, if not disturbing, effect. Readers familiar with Gray’s earlier collection of flash, Museum of the Weird, will appreciate her evolving and newly grotesque style. Read them, enjoy the discomfort Gray makes rise to the surface, forget, and repeat.

Known as the “master of distillation” (Booklist), Lydia Davis crafts microfictions, some as short as a single sentence, that conjure entire worlds of the narrators who tell them. This book won the Man Booker International Prize in 2013 and has, in many ways, paved the way for flash fiction to rise above the fold in American literary fiction.

I came across Clarice Lispector’s collection of short fictions, Covert Joy, in an anthology of her work recently released by New Directions: The Complete Stories. What makes Lispector so spellbinding is that she does not follow traditional rules of narrative. She often avoids conventions of plot, setting, and scene. The result is that readers enter, it seems, into the narrator’s direct consciousness, the raw nerve of a feeling. Prepare to follow the lives of children, glimpse their fleeting beauty, their misdeeds, and emerge as if from the sea, disoriented and crudely alive.

Stories for Nighttime and Some for the Day, Ben Loory

Once upon a time, the man, the boy, the woman, the octopus, the moose went on a journey, stayed in its apartment, saw something horrible. Ben Loory’s short tales borrow from the fairy-tale tradition—its abstraction, anthropomorphism, and absurdity—to create tales that awaken the reader to forgotten lessons of community and inclusion. No creature escapes Loory’s sharp and unbiased gaze.

Known in the fabulist world for her portrayal of powerful women who challenge the status quo, Teresa Milbrodt’s latest novel-in-flash, Larissa Takes Flight, defies genre restrictions and mainstream representations of time. Rather than follow her protagonist Larissa’s progression linearly, Milbrodt provides short snippets, including “Larissa and the Snake” and “Larissa Buys Work Pants,” that accumulate into a mosaic of her struggles.

While Jenny Offill’s Department of Speculation could also be described as a novel-in-flash, it’s more commonly referred to as a fragmented series of vignettes. Each numbered section tells the story of “the wife” as she moves through stages of her relationship, some blissful, others destructive, all infused with fascinating research that both illuminates and distracts from the narrative, depending on your mood. Choose which bits to hold onto and which fade into the miasma of her storytelling.

The 68 short, realist fictions in Aurelie Sheehan’s Jewelry Box resemble memory, history, a catalog of events that resist shape and point to the larger purpose of narrative: to find meaning everywhere, in every trifling moment. Their accumulation happens on a meta level and—though denying the reader the satisfaction of a traditional narrative—offer up beauty built on fragments.

Laura I. Miller is a program assistant at Lighthouse Writers Workshop. Her stories, essays, and interviews appear (or will appear) in Mid-American Review, Cosmonauts Avenue, Sonora Review, Necessary Fiction, Specter, Spork, and Oxford American, among others.

Bill McKibben: 5 Books to Read If You Care About the Planet 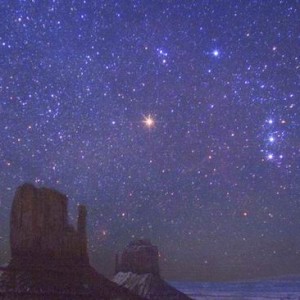 In September 1863, nearly a year into his time spent with the Union wounded in Washington D.C., Walt Whitman wrote to his mother...
© LitHub
Back to top
Loading Comments...