TODAY: In 43 BCE, Roman philosopher, orator, lawyer, and politician Marcus Tullius Cicero is executed by soldiers of The Second Triumvirate..

Also on Lit Hub: On the value of broad critical comparisons · Five books making news: Cephalopods! (And other stuff.) · From Michael Seidlinger’s new YA novel. 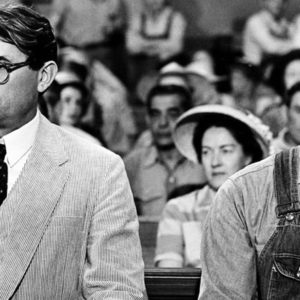 Recently, a school in Virginia removed copies of Harper Lee's To Kill a Mockingbird and Mark Twain's Huckleberry Finn from...
© LitHub
Back to top