Also on Literary Hub: Does fiction actually make us more empathetic? · On creating an inclusive literary journal · The year that clarity was gone: from Hannah Gersen’s Home Field. 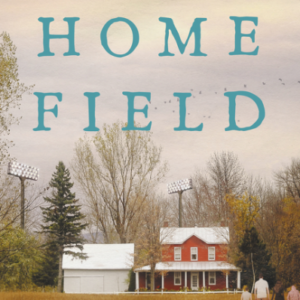 Prologue June 16, 1996 At the edge of the creek a willow’s tapered leaves floated on the gentle current. The water was cloudy...
© LitHub
Back to top