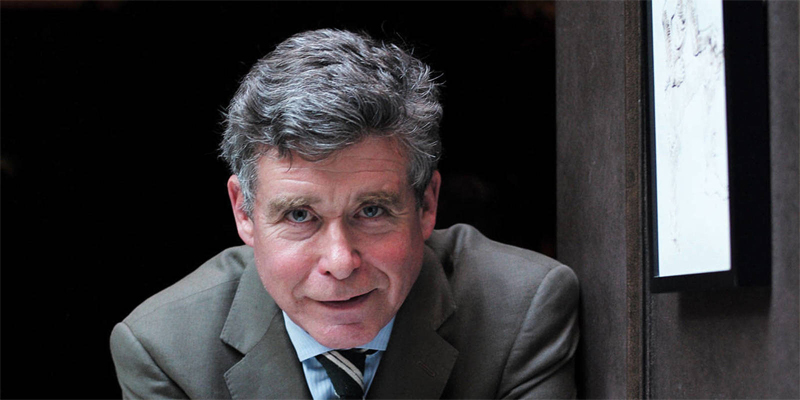 Jay McInerney: 5 Books in My Life

Dylan Thomas Made Me Want to Be a Writer

The first novels I fell in love with were White Fang and The Call of the Wild, but the first book that made me want to be a writer was the Collected Poems of Dylan Thomas. I read “Fern Hill” in an anthology in eighth grade English class and I was knocked out by the musicality of Thomas’s language—and probably by the extravagance of the sentiment. It was the first time I realized that language was more than a transparent medium for conveying information and telling stories; in Thomas, language is almost an end in itself. I devoured all of Thomas and I eventually moved on to other poets before finally moving toward prose fiction under the influence of James Joyce and others.

I’ve never read Remembrance of Things Past, or In Search of Lost Time, or whatever it’s called. There, I said it.

I’ve probably reread The Great Gatsby more than any other novel. I reread it in part because I find the prose—with it’s bright epigrams and lyrical interludes—intoxicating, and in part to see if I can figure out how it works.

Gatsby aside, I wish I’d written Ulysses. Almost a hundred years later it still seems to have anticipated everything that’s come since. 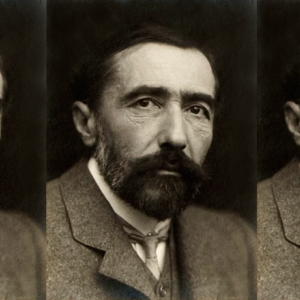 The fire next time is here: Jesmyn Ward on race in America. | Literary Hub On the politics of Europe’s new...
© LitHub
Back to top