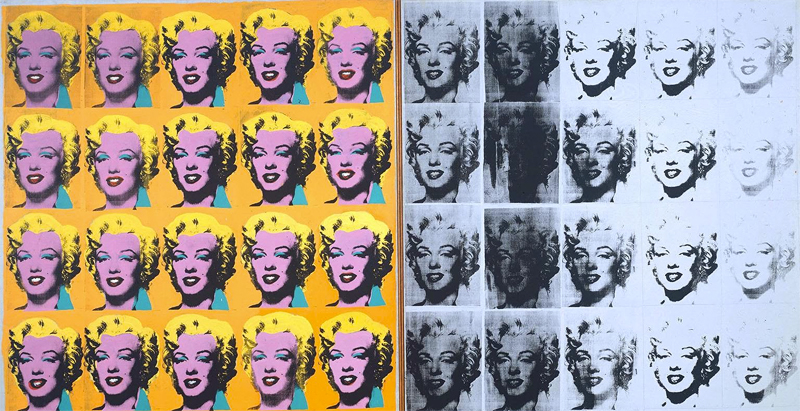 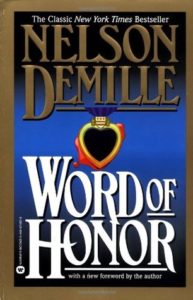 Yes, I love Gold Coast, The General’s Daughter, The Charm School, and just about everything DeMille has written, but this rich literary examination of the human spirit, the dissection of decision-making under pressure when there is such a fine line between right and wrong, deserves rereading. An apparently wonderful, honorable man (they do exist!), a good husband and father, is accused of complicity in an atrocity carried out under his command in Vietnam. In alternate chapters between the war and the protagonist’s present-day trial, this memorable novel envelopes the reader in too much tension to make breathing possible. 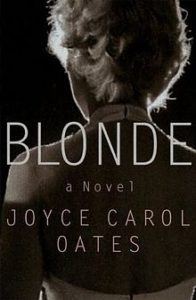 As the greatest living writer not to have won the Nobel Prize, I’d feel comfortable listing one of her books every month for the foreseeable future. Describing Blonde as a mystery stretches the borders a little, though any novel with an assassination plot can reasonably be absorbed into the category. It is emphatically not a biography, in spite of the many accurate parallels to Marilyn’s life, but is a look from the inside out of this gentle, troubled, abused icon. The always courageous Oates risked the wrath of many by pointing an accusatory finger at Robert F. Kennedy for the planned murder, just as she aimed a spotlight on Edward Kennedy for his role in the death of Mary Jo Kopechne in her novella Black Water. 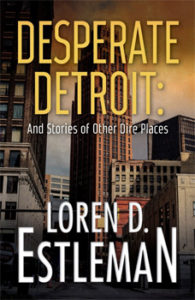 Estleman is an under-appreciated author who is always professional. This new short story collection is a sample of most of the sub-genres in which he’s worked, leading off with “The Black Spot” about Macklin, a hit man who takes an assignment from a Mafioso who wants him to take out the heads of five other criminal organizations. Macklin describes him as “an old-school Omerta man, buried so deep in the foundation of the Mafia he flosses his teeth with a garotte.” 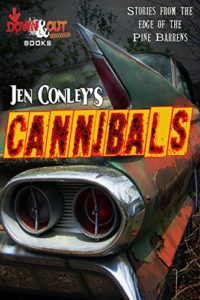 These linked stories are set in central New Jersey, which is every bit as rural as Arkansas. Her evocation of the borderland of the Pine Barrens is exquisitely realized, as are the denizens of the region. As you might expect from characters that first saw the light of day in such e-zines as Shotgun Honey (where she is an editor), Thuglit, Beat to a Pulp, and Needle, they do not come from the aristocratic or monied classes, and are mostly a weird lot, often angry and violent. I’d particularly recommend “Finn’s Missing Sister,” which received a nomination for The Best American Mystery Stories 2013. 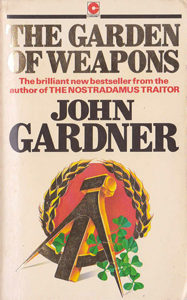 Gardner’s greatest works were the Cold War spy novels featuring Herbie Kruger, written while he also was producing 14 of the better-known James Bond novels (more than Ian Fleming wrote). Kruger is a large, shabby, lumbering man, his appearance concealing great intelligence. Here, a KGB captain defects from East Berlin and tells Kruger of a double agent in the British intelligence network, so he gets through the Berlin Wall to capture the traitor. With prose as finely tuned as Graham Greene and John le Carre, this ranks among the half-dozen greatest of all British espionage thrillers.

Julian Alexander on 50 Cent, Marlon James, and What Makes a Good Cover 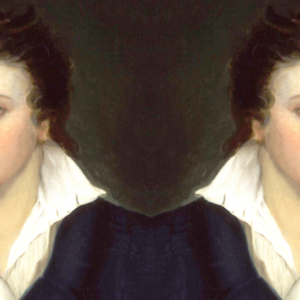 Jade Sharma on the terrible, no good, very bad day she woke up as a debut author. | Literary Hub An entourage...
© LitHub
Back to top
Loading Comments...