TODAY: In 1890, Jean Rhys (left, in hat) is born on the Caribbean island of Dominica.

Also on Literary Hub: In Seattle, words that do grow on trees · Inside Brookline Booksmith, home to the fine art of browsing · An excerpt from Matthew Vollmer’s Gateway to Paradise 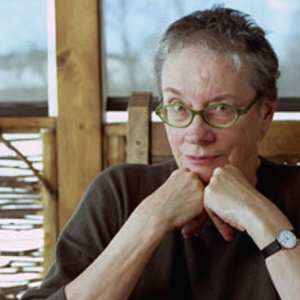 President Obama’s summer reading list and the inevitable think piece it spawned. | Entertainment Weekly, The Guardian A...
© LitHub
Back to top