TODAY: In 1935, Edna Annie Proulx, a writer for Gray’s Sporting Journal, is born. 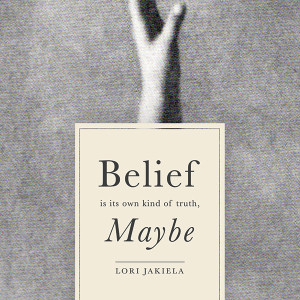 I was pregnant with my daughter when my mother died. I didn’t know this then. If I had, maybe it would have made a difference. If...
© LitHub
Back to top