TODAY: In 2008, Paul Auster’s novel Man in the Dark, about a a dystopian United States torn apart by secession and a second Civil War after the presidential elections of 2000, is published. 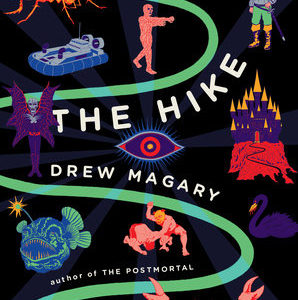 There were deer all over the road. He drove past a street crew in orange vests carrying a dead one off to the side of the highway,...
© LitHub
Back to top