Also on Literary Hub: The birth of a small town bookstore · Why do writers love birding so much? · Tireless trumpet blasts: from Magnus Mills’s The Field of the Cloth of Gold 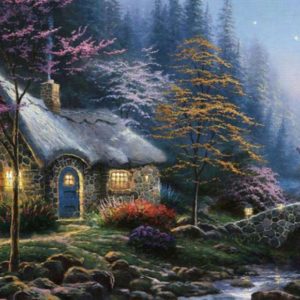 Years ago, on a plane, I saw a movie called What a Girl Wants. What can I say? When flying, I’ll watch pretty much anything...
© LitHub
Back to top