Jon Ronson: In Search of the Genuinely New 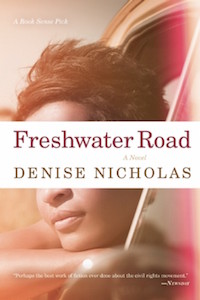 The echoes of shoe heels on hardwood, the rustling of suit pants, the thistledown of summer dresses swishing on bare legs...
© LitHub
Back to top