Also on Literary Hub: Why do cats love bookstores? · Ten musicians who could be novelists · New York City’s Dorian Gray: from Edmund White’s Our Young Man 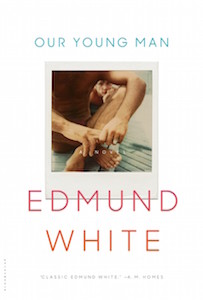 Pierre-Georges came by for Guy’s signature on a contract. “It’s for a horrible American fragrance. Why can’t Americans...
© LitHub
Back to top