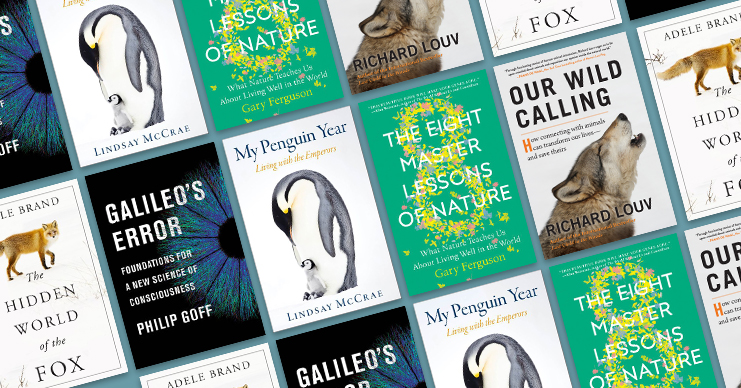 From Foxes and Penguins to the Origins of Consciousness

This past week we’ve previewing the most anticipated nonfiction titles coming out this fall, covering memoir, essays, politics, history, biography, social science, and more (see it all, here). We continue today with science and technology. 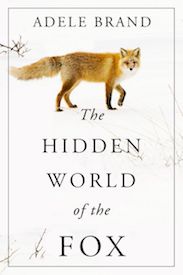 Adele Brand has devoted her life to understanding the fox—a creature clouded in folklore, hailed for its cunning and mystery. Brand investigates how the fox’s relationship with humans has evolved from ancient civilizations, pulling from her studies of foxes over 20 years across four continents. If any animal were the most suited to survive the rapidly blending urban/wild interface, it is the fox. And by use of cultural anthropology, science, and knowledgeable commentary, Brand reveals why. 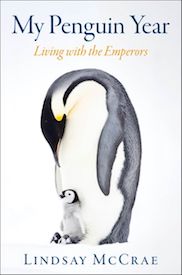 Since there can never be enough tales about penguins, this book follows the march of 11,000 Emperor penguins across Antarctica for 337 days. The author and award-winning cameraman Lindsay McCrae recounts a journey so wondrous—a fulfillment of his childhood dream—and so singularly hazardous that it almost cost him his life. The book comes with beautiful pictures of the Emperors against Antarctica’s stunning landscape. 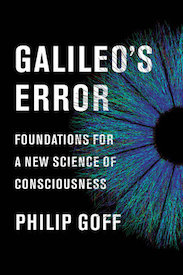 What is consciousness and from where does it arise? This is the question that has long concerned philosophers of mind and which, for many, has not yet produced a satisfactory answer. Sure to make a robust entrance onto this stage of debate, Galileo’s Error proposes a solution: panpsychism. Controversial in itself, panpsychism posits that consciousness is not limited to biological entities but is a fundamental feature of all physical matter. Has Goff indeed succeeded in advancing a viable theory of human consciousness? 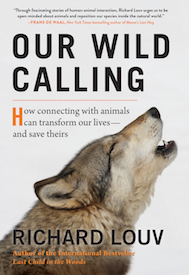 Richard Louv, Our Wild Calling: How Connecting with Animals Can Transform Our Lives—and Save Theirs
Algonquin, Nov. 5

What clearer link is there between individual mental health and the drive to preserve our planet than the animals around us that we love to care for? Richard Louv believes the connections between humans and animals, far from exhibiting some abstract notion of interspecies unity, are in fact central to the ways humans value their well-being and the welfare of other creatures. Louv brings together an array of voices

—wildlife experts, theologians, healers and others—to make the case for mutually-beneficial bonds between animals and ourselves. 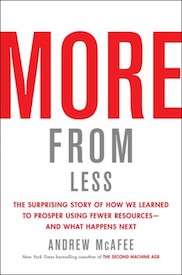 Andrew McAfee, More from Less: The Inspiring Story of How We Learned to Prosper Using Fewer Resources—and What Happens Next
Scribner, Oct. 8

MIT principal research scientist Andrew McAfee argues here that it is possible to decrease our environmental damage through technology-driven solutions, which have already profoundly changed the way our culture operates. Whether or not you agree, this book presents a thorough argument and plan for how to move forward in an ecologically conscious way within a capitalist system. 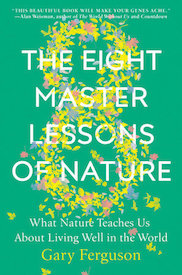 Amidst deforestation, pollution, and an increasingly encroaching urban landscape, there has been an urge to re-forge a lost connection to nature. In The Eight Master Lessons of Nature, Gary Ferguson offers arguments based in science, history, philosophy, and psychology to break down the ways in which the human organism is interconnected with natural environments. Ferguson details all that we have to gain physically, mentally, and spiritually from reconnecting to nature. 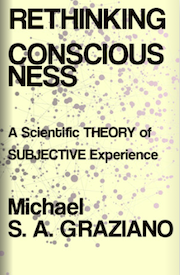 Glimpsing into the future as well as the past, neuroscientist and psychologist Michael Graziano traces the origins of human consciousness and asks what impact artificial consciousness will have on its continuing evolution. Graziano traces the incremental development of human attention, how the brain has perceived and responded to external stimuli over time, eventually developing the capacity to conceive of a consciousness—a subjective experience. Amidst increasing findings in neuroscience and artificial intelligence, Rethinking Consciousness is a timely and exciting look into the history of the brain. 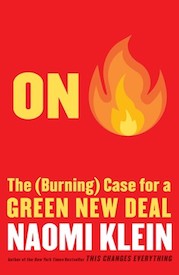 On Fire: The (Burning) Case for a Green New Deal showcases Naomi Klein’s previous essays on the economy and environment alongside new material in which she makes the case for radical transformation in the face of climate crisis. 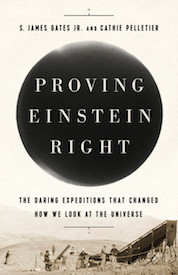 James Gates and Cathie Pelletier, Proving Einstein Right: The Daring Expeditions that Changed How We Look at the Universe
PublicAffairs, Sept. 24

Before Einstein could prove his revolutionary theory of gravity, he had to see a photograph of starlight as it overtook the sun during an eclipse. The journey for the image would take nearly a decade of work by seven astronomers in four countries. James Gates and Cathie Pelletier tell a scientific tale in the epic mode, bringing readers to the year 1919, when Einstein’s theory was finally validated. 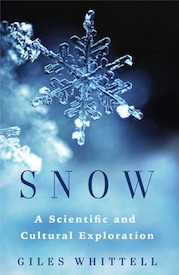 Imagine if David Attenborough had narrated a documentary about snow (has he?), how it works and what it has meant to different people in different places across time, and you’ll have pictured Giles Whittell’s travelogue, of sorts, through our long fascination with snow. 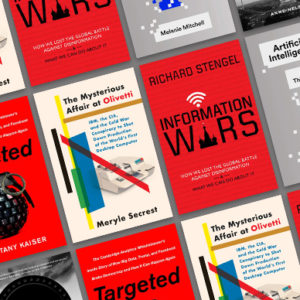 This past week we’ve previewing the most anticipated nonfiction titles coming out this fall, covering memoir, essays, politics,...
© LitHub
Back to top
Loading Comments...