The reading lists hidden inside 12 great books · Imagining the future of Nigeria: Accessing Africa through sci-fi · Haruki Murakami, Victor LaValle, and 10 other writers on Stephen King’s influence· When Chicago was the true literary capital of the United States · Gay writers are beginning to claim their rural Americas: Searching for queer rural poets · Life on the road (and in a Walmart parking lot): Jessica Bruder on traveling with modern-day drifters· From Chester Himes to Lawrence Block, 10 gritty crime novels that will take you to 1970s NYC · More than the beauty or the heroine: How Julie Buntin and Carolyn Murnick that complicate a girlhood trope · How much actual history do you need for a historical novel? · Jesmyn Ward on Ava DuVernay, reading history, and the art of the profile
This week on Book Marks:
Sometimes you have to burn it all down: On Celeste Ng’s incendiary new novel, Little Fires Everywhere · In a 1920, the New York Times called F. Scott Fitzgerald’s debut “as nearly perfect as such a work could be” · Book critics are not just a “bunch of snoots,” and other insights from Laurie Hertzel, Senior Editor for Books at the Minneapolis Star Tribune · “Prediction is dangerous: but The Hobbit may well prove a classic”: C.S. Lewis’ 1937 review of his old friend J.R.R. Tolkien’s debut novel · A singular mind roaming free: Melissa Broder on Eileen Myles’ Afterglow · Brutal, relentless, disturbing, brilliant: A look back at the first reviews of Chuck Palahniuk’s Fight Club · Alice McDermott, Mikhail Gorbachev, Adam & Eve, and more feature among the best-reviewed books of the week
Lit Hub Daily
Share: 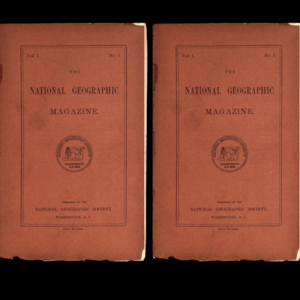 Where are all the gay rural poets? Bruce Snider on the search for writing that reflected his own experience. | Literary...
© LitHub
Back to top