TODAY: In 1888, the first issue of National Geographic Magazine is published; it contained no photographs and cost 50 cents.

And on Literary Hub: Ethan Nichtern on how his love for The Princess Bride led him to Buddhism • Read an excerpt from Tod Goldberg’s novel Gangster Nation 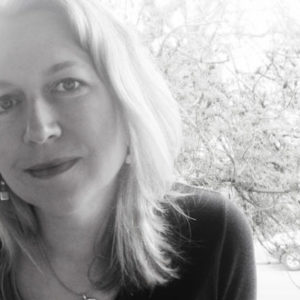 Cheryl Strayed is a feminist phenomenon, what with her dazzling, bestselling memoir Wild, and her wildly popular Dear Sugar...
© LitHub
Back to top