A look inside James Baldwin’s 1,884-page FBI file · 10 recommended works of literary horror · Julia Fierro on the secret, violent history of her childhood home · What would Kurt Vonnegut think of Donald Trump? · Ed Luce suggests five must-reads on the decline of Western democracy · Wallace Shawn: How should a person be? · When “interesting” isn’t interesting: Examining our over-reliance on a word that says not much at all · The case of mistaken identity behind Legends of the Fall · On Joan Didion’s move from fiction to memoir in grief · Matthew Sullivan on two decades of reading beside the woman he loves 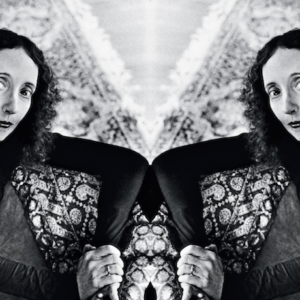 Leopold Bloom is not the only Jew in Ireland! On Bloomsday and the long literary shadow of James Joyce. | Literary...
© LitHub
Back to top