Also on Lit Hub: On reading beside the woman I love for 20 years · Turning TV shows into books, and other literary TV and film news this week · Get an early look at Kingdom Cons, Yuri Herrera’s latest. 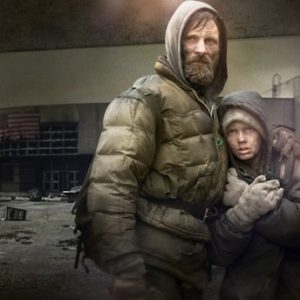 In case you hadn't been fully alerted by all of the generally paternal content this week, this Sunday is Father's Day, and if you're...
© LitHub
Back to top