Cornel West on why James Baldwin matters more than ever · Lauren Elkin on Paris in 1968, a “mythologized collective uprising” · Karolina Ramqvist on the writer as a public figure vs. the writer who actually writes · Encountering literary bots in the wilds of Twitter · Katie Prout on the Spirit Lake Massacre and early-American captivity narratives · Anna Journey on the decade-spanning, 14-volume guest book at Deetjen’s Big Sur Inn ·  The dark, Orwellian power of Steve Bannon, on display at CPAC · What Yoojin Grace Wuertz learned about patience and writing from her garden · On the importance of the public school novel, right now · Gabrielle Bellot on transhumanism and the shadowy line between human and machine · How postcards from Rowan Hisayo Buchanan’s mother helped her survive her childhood
Lit Hub Daily
Share: 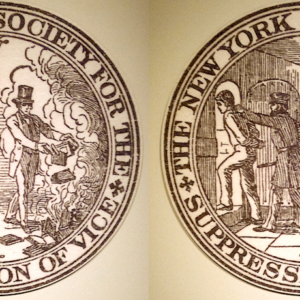