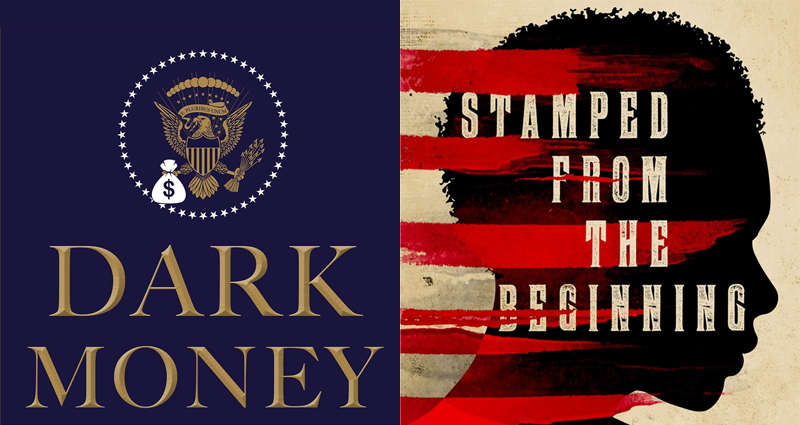 In the 30 Books in 30 Days series leading up to the March 16 announcement of the 2016 National Book Critics Circle award winners, NBCC board members review the 30 finalists. 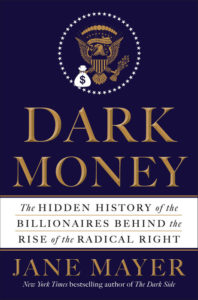 We need more investigative journalism than is currently being published in America. The excesses and abuses of the You-Know-Who administration may prompt an outpouring of new investigative work but will readers pay attention? The usual assumption when effective, investigative journalism doesn’t prompt social or political change is that people are either complacent, lazy, or already suffer from an overkill of outrage: there are only so many societal ills each of us can absorb before throwing our hands up, the thinking goes.

But what if the problem is also because of the style in which investigative journalism is written? Choppy, artless, and painfully, righteously earnest, the investigative articles published by a number of newspapers may be welcome but they elicit the kind of gratitude you feel after knocking down a big helping of cough syrup.

And then there’s Jane Mayer. Dark Money: The Hidden History of the Billionaires Behind the Rise of the Radical Right makes for gripping, weird, and fascinating reading. The story of how the now famous Koch brothers went from a childhood of indoctrination in libertarian and far right principles to, as adults, employing their massive fortune to secretly mold the U.S. government to their political will, Dark Money is an authoritative assessment and revelation about the use of hidden funding (not only by the Koch brothers) to effect the political drift of our federal and state governments.

Mayer walks a fine line in Dark Money. She is incensed but fair, thorough but never pedantic. She is a subtle writer yet she’s quite clear in her conclusion that the kind of cloaked power afforded to ideological, wealthy Americans is damaging to democracy. A reader feels right at home in this story because of the many connections and insights Mayer weaves together to create a narrative that feels engrossing and effortless (though it required five years of Mayer’s life). There’s just one question left after finishing this book: how did we let this kind of unbridled financial power happen? 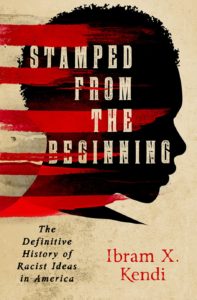 Kate Tuttle on Ibram X. Kendi’s Stamped from the Beginning

“I was taught the popular folktale of racism: that ignorant and hateful people had produced racist ideas, and that these racist people had instituted racist policies,” writes Ibram X. Kendi in the preface to his monumental study of the history of racism. But, he argues, we are confusing cause and effect, misunderstanding the way the mechanism works. Racism isn’t rooted in hatred, it’s an idea used to spawn hate—as a cover and a justification for  “economic, political, and cultural self-interests,”  from European dreams of empire to America’s need to justify slavery, Jim Crow, and mass incarceration.

Blending deep research and analysis with a powerfully intimate and personal voice, Kendi lays out the stakes at the book’s very beginning: “Every historian writes in—and is impacted by—a precise historical moment. My moment, this book’s moment, coincides with the televised and untelevised killings of unarmed human beings at the hands of law enforcement officials . . . ” Kendi grounds his argument in the present moment, citing the murder of Trayvon Martin and the birth of Black Lives Matter as “heartbreaks that are a product of America’s history of racist ideas”—a history he then unspools.

Everything most of us understand about racism is wrong—including, Kendi says, the way we think about fighting it. Simply opposing slavery or segregation isn’t enough—plenty of abolitionists held ideas about white superiority, as the section on Garrison makes clear. Rather than a dichotomy between racist and non-racist, Kendi describes a three-sided debate among segregationists, assimilationists, and anti-racists. “Racist ideas have done their job on us,” he writes, admitting that he’d uncovered some of his own unconscious racist beliefs in researching the book.

Kendi traces the evolution of these three strains of ideas about race through the lives and works of five individuals: Cotton Mather, Thomas Jefferson, William Lloyd Garrison, W. E. B. DuBois, and Angela Davis. While each of these Americans was, in her or his own way, extraordinary, all of them exemplified the times in which they lived. By anchoring the book on these five characters—all of them brilliant, complicated, and fascinating—Kendi renders this work of intellectual history as compelling as the juiciest biography. For the Puritan theologian Mather, questions of how to save the soul of a slave overwhelmed and in some ways excused the more pressing issue of whether to save a slave’s body. This false dichotomy between mind and body, intention and action, persists to this day, Kendi suggests; “Any effective solution to eradicating American racism must involve Americans committed to antiractist policies seizing and maintaining power over institutions, neighborhoods, counties, states, nations—the world.”

Kate Tuttle writes on books for the Boston Globe. Her reviews, criticism, and essays have also appeared in the Los Angeles Times, Washington Post, Newsday, Salon, and the Rumpus.

Watch: Ibram X. Kendi talks to Lit Hub at the National Book Awards on letting the writing speak for itself. 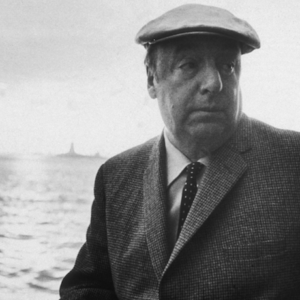 Nell Zink on writing for rejection and finally finding “some rigorous realist fiction to love” in Doris Lessing....
© LitHub
Back to top
Loading Comments...
Comment
×