Also on Lit Hub: The editor of “Modern Love” on the books that taught him about love • Announcing the winner of the
Restless Books 2019 New Immigrant Writing Prize, Rajiv Mohabir. Read an excerpt from his award-winning memoir, Antiman.

Horse Girls, Degas, and Flamin' Hot Cheetos: the most noteworthy book deals of the week. 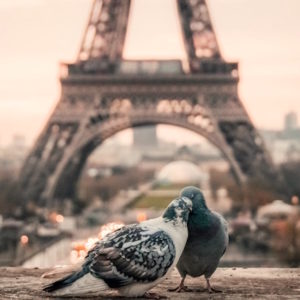 As editor of the "Modern Love" column at The New York Times, where I have read perhaps 100,000 essays about relationships...
© LitHub
Back to top