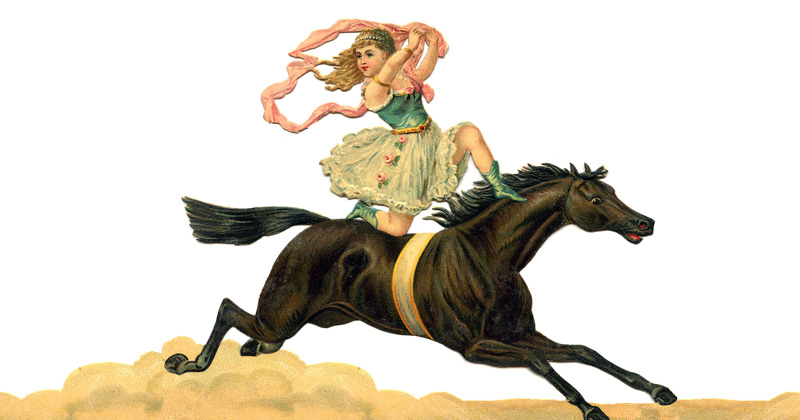 Horse Girls, Degas, and Flamin’ Hot Cheetos: the most noteworthy book deals of the week.

Pulitzer Prize finalist David George Haskell has sold Sounds Wild and Broken: The Flourishing and Destruction of Earth’s Music, which explores “how the evolution of sound has shaped us and the world, tracing the magnificent richness of Earth’s sounds, from rainforests to city streets, ocean depths, and modern concert halls, and demonstrating how we are erasing natural sound in our ravenous appetite for resources and why ecological wellbeing depends on good listening in healthy, diverse soundscapes.” I’m not sure sound should be on the top of our list of environmental worries, but I’m willing to hear why I’m wrong.

Pulitzer Prize-winning art critic and author of The Art of Rivalry Sebastian Smee has sold the perfect next read for the art-obsessed: Paris In Ruins, which Publishers Marketplace describes as “the story of how the disastrous events of the Siege of Paris and the Paris Commune led to the birth of Impressionism, told through the experiences of the artists themselves, including Edouard Manet, Berthe Morisot, and Edgar Degas.”

The debut sale of the week award goes to Brad Zellar, whose Until The Wheels Fall Off is ” the story of a man who attempts to come to terms with his strange and enchanted childhood, much of which he spent as the spellbound shadow of a funk, soul, and R&B music-obsessed stepfather who owned and operated a roller skating rink above the local fire station, about music, memory, childhood, roller skating, and grief.” Plus, it’s Coffee House, which always gets my trust (and money).

As previously reported in this space, “janitor-turned-VP at PepsiCo and inventor of Flamin’ Hot Cheetos” Richard Montanez has sold a memoir, appropriately entitled Flamin’ Hot, “the true story of how a Mexican immigrant who struggled to read and write in English invented one of America’s most beloved snack foods and rose from cleaning the factory floor to the heights of corporate America through sheer ingenuity and gumption.” Chef’s kiss emoji.

As also, unfortunately, previously reported in this space, former White House Press Secretary Sarah Huckabee Sanders will be publishing a “memoir” about her “role in the historic fight raging between the Trump administration and its critics for the future of our country.” Hard pass!