TODAY: In 1859, Harriet E. Wilson publishes her novel Our Nig: Sketches from the Life of a Free Black anonymously. The novel was discovered in 1982 by Henry Louis Gates, Jr., who documented it as the first African-American novel published in the United States..

Also on Lit Hub: A novel of coming of age in gang land • Truman Capote’s personality type • Talking to Lydia Kiesling about her debut novel, The Golden State

What Kind of Personality Type Was Truman Capote? 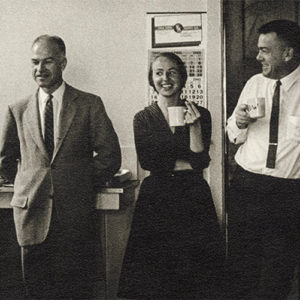 What Kind of Personality Type Was Truman Capote?

It was an unseasonably cool day in August 1949 when a local construction firm picked up the Sigma Phi Epsilon house at 2395...
© LitHub
Back to top