TODAY: In 1905, English writer Mary Renault, best known for her historical novels set in ancient Greece and vivid fictional portrayals of Theseus, Socrates, Plato and Alexander the Great, is born.

Also on Lit Hub: Bill Cunningham’s Paris • A poem by Brandon Shimoda • From A Key to Treehouse Living 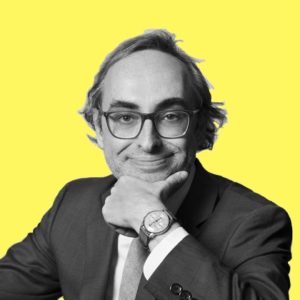 Gary Shteyngart's Lake Success is now available. * Who do you most wish would read your book? My shrink, for sure....
© LitHub
Back to top